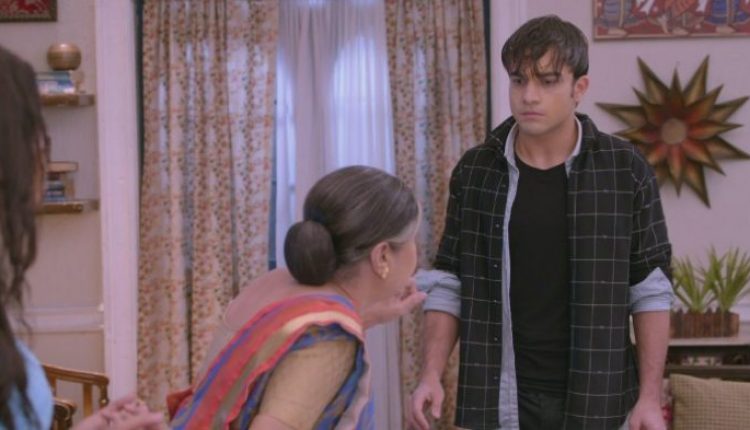 In the next episode, Ranbir and Prachi reach their home after getting wet in the rain. Sarita yells at Ranbir and forces him to leave the house.

In today’s episode of Kumkum Bhagya, Ranbir comes home and finds Prachi there. He tells everyone that Prachi fully supported him and she even has proof of his innocence. When Ranbir plays the video on Prachi’s cell phone, his family fell shock because they still support Maya. Rhea tells Aliya that she changed the video during the Prachi accident. Prachi is upset that she couldn’t save Ranbir. Abhi is certain Maya is involved in Prachi’s accident and asks Rhea to accompany him to Maya’s house.

Rhea apologizes and stays at home, but Abhi goes to find out the truth. Rhea feels disturbed that Ranbir and Prachi are together again. She says they should end this plan, but Aliya says Rhea is not doing anything wrong.

In the next episode, Abhi meets Rhea and asks if she is in Maya’s house. He asks Rhea to reveal everything because if she lies and he finds out the truth from somewhere, he will severely punish her. Ranbir drops Prachi home. They reach home in the rain. Sarita sees Ranbir in the house and gets angry. She demands that he leave the house immediately and never return. What made Sarita so angry with Ranbir? Find out in the next episode of Kumkum Bhagya 11th February