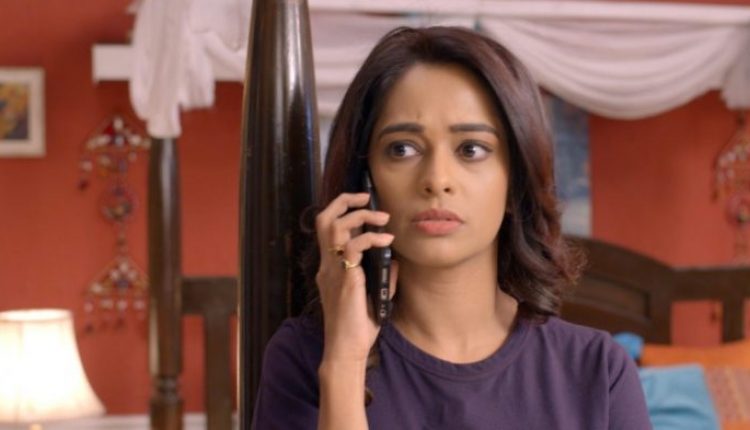 In the next episode, Ranbir calls Prachi and tries to tell her that he’s in love with her after they get wet in the rain together.

In today’s episode of Kumkum Bhagya, Aliya persuades Rhea to go to Maya’s house with Abhi. She asks Rhea to distract Abhi from questioning Maya. Abhi finds Rhea’s car in front of Maya’s house and asks her about it. Rhea promises to tell the truth. But she lies to Abhi that she took money from Aliya to pay Maya money to take back the case against Ranbir. Ranbir and Prachi get wet in the rain as he brings them home. Sarita sees Prachi in Ranbir’s arms and gets angry and asks Ranbir to leave immediately.

In the next episode, Ranbir calls Prachi and says he wants to tell her something. When Prachi asks what happened, Ranbir asks her how she hasn’t noticed. Ranbir tells Prachi that he felt something while the two of them were together in the rain. Prachi looks confused about what Ranbir is saying. Will Ranbir Prachi say he loves her? Find out in the next episode of Kumkum bhagya 12 february 2020. Kumkum bhagya 14 feb 2020 preview