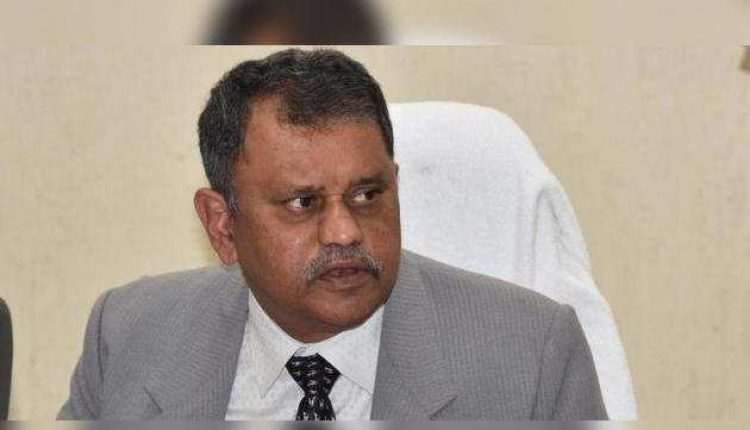 The government has taken stern action against the control of coronavirus cases in Andhra Pradesh. On the other hand, the Election Commission has postponed the AP local body elections, municipal and corporation elections in AP. As of now the news is the postponement is for 6 weeks. Corona lock down news in entire India coming now.

The state election commission has announced postponement of AP local body elections and all local body elections in Andhra Pradesh due to coronavirus. The election postponement happens for six weeks due to public health concerns. State Election Officer Ramesh Kumar said that the election code is going on as usual. The process so far has not stopped and the unanimous elected will continue. After six weeks there would be a review about the situation. The next decision will come out after this gap. The decision came out after a high-level review, the election official said. Ramesh Kumar Nimmagadda said that the general election will be held only after the month is over.

The state election commission’s schedule has revealed that the panchayat elections will happen on March 27 and 29. The EC has taken a serious look at the events that took place during the MPTC and ZPTC nomination. The Guntur district has expressed outrage over the incidents in Macharla and Chittoor districts. The Guntur, Chittoor Collector and SP have got relaxation from electoral duties. They failed to control the situation. Ordered to appoint replacement officers.

In fact, the Center has recognized it as a national disaster. Earlier it thought that there will be no trouble with the corona virus. Ramesh Kumar described the circumstances that led to the postponement of local elections. The decision came out after a high level consultation, evaluation of the situation and the sentiments of government employees.

Ramesh Kumar made it clear that the unanimously elected JDPTC and MPTC candidates are winners and will continue to do so. He warned that collectors and tahsildars would closely monitor the polling booths for the next six weeks. If the candidates malpractice, stern action would be taken. Ramesh Kumar has directed the collectors to take action against the allegations against the volunteers. Public health is now the 1st priority. This is a good idea.