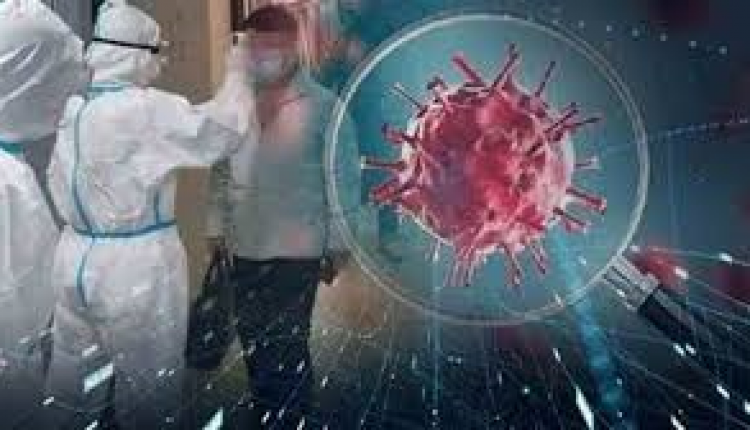 New Delhi: Two other cases of coronavirus – one in Delhi and one in Telangana. 2 possitive cases appeared in India, the government said today. The latest discoveries mean that the total number of coronavirus cases in India is five. It is after the first case reported in Kerala. Earlier, the government said that both patients are stable and that they are under close monitoring.

Health Minister Harsh Vardhan said the coronavirus helpline number was 011-23978046 and the email was ncov2019@gmail.com

“People should pay attention to hygiene, wash their hands thoroughly and avoid going to crowded places,” said the Minister of Health. He added that Prime Minister Narendra Modi is also closely monitoring the situation.

Ashwini Choubey state health minister said 15 laboratories are working to fight the disease and 19 more are being set up.

The global death toll from the outbreak exceeded 3,000 on Monday. It is after dozens more people have died in China. There is a case of a second death in the United States. The deadly virus, has broke out in China in December last year. It has spread to more than 60 countries and infected more than 88,000 people.

Previously, three Kerala students who confirmed the virus have reached their homes from the hospital after they recovered. They have tested negative for the corona virus.

Groups of Indians who came from China are in quarantine, while some of them have come out after being under surveillance for weeks.

The World Health Organization (WHO) lifted its global risk assessment of the new coronavirus to its highest level on Friday. It is after the epidemic in sub-Saharan Africa spread and financial markets have collapsed.

According to the WHO, the virus appears to particularly affect people over 60. It is particularly, people who have weak immunity by other diseases.

The virus has spread worldwide over the past week and has spread to all continents except Antarctica. This has prompted many governments and companies to prevent people from traveling or congregating in crowded places.