Galaxy A51 from Samsung software update news. Limited for EU 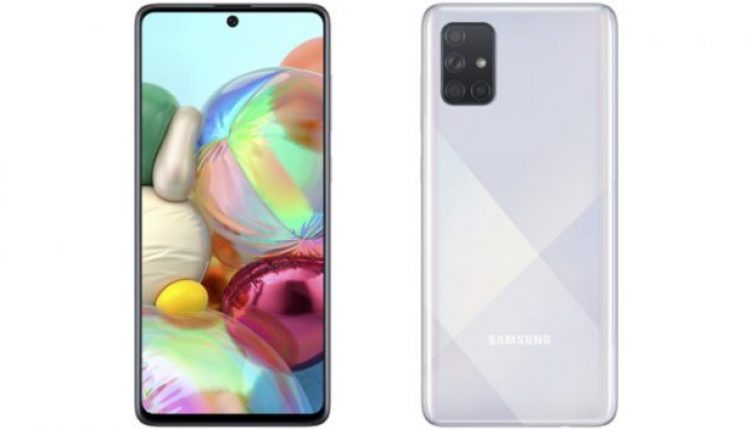 The latest software update for the Samsung Galaxy A51 is reportedly limited to European markets.

Galaxy A51 mobile launched in India in January 2020.

Samsung has reportedly started rolling out a new software update for the Galaxy A51 in some markets, bringing improvements to the camera. Let us remember that the Galaxy A51 samsung became official at the end of last year. The launch of phone has happened in India in January. The change log of the new software update mentions the improvement in camera stability. In addition, the update brings the December Android security update to the A51 in the European markets where the release has happened already. However, no new functions are mentioned in the changelog.

According to a report by SamMobile, the latest software update has the build number A515FXXU1ASL6. We have now info that this feature is to be available to Galaxy A51 users in France, Germany, Italy, Luxembourg, Poland, Slovenia, Spain, the United Kingdom and some other European countries. There is no news from Samsung when the rollout will begin in other markets where the A51 launch happened already. If you have not yet received the OTA notification, you can manually check the availability in the Software Update area of ​​the Settings app. The update has a size of 223.98 MB and is now available via the stable OTA channel.

It seems that the update launch is only in some markets. It should be in only those where older security version is on the phone. The phone came on the market in January in India. The Android patch for December was already active on the Galaxy A51 samsung. The security patch for January is now available. As mentioned above, the update only improves the camera stability. It does not indicate whether it is the entire app in general or the video and image stabilization functions. Do you plan to have fun with the A51 ? Have you thought about its functions and value for money ? you can find out about its advantages and disadvantages in our detailed test.