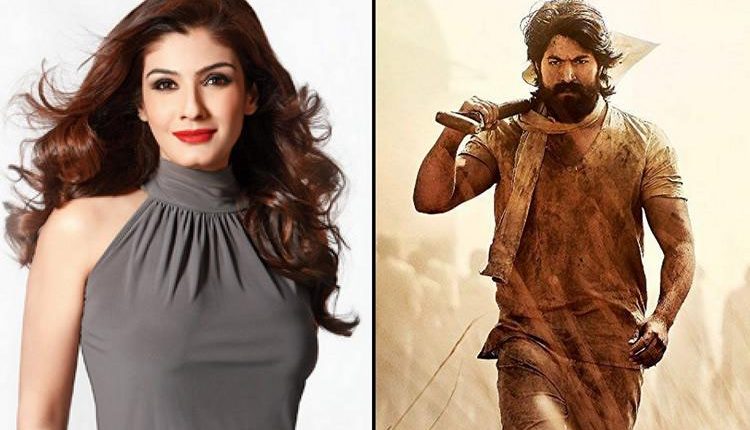 The film is a sequel to the Kannada blockbuster KGF: Chapter 1, in which Kannada star Yash starred with Tamannaah Bhatia and Ananth Nag.