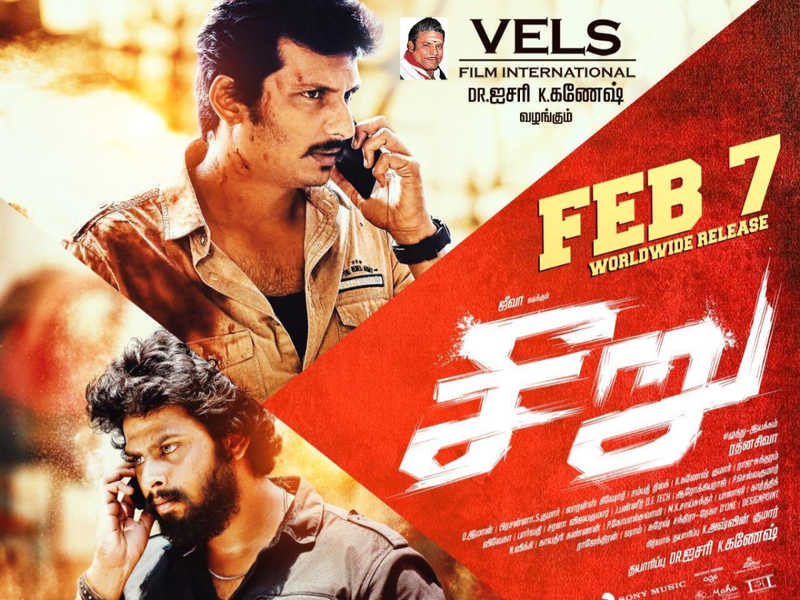 Seeru is a 2020 Indian Tamil-language action thriller film. Rathina Shiva written and directed the movie. The film stars Jiiva, Navdeep, and Riya Suman in the lead roles. Varun did a supportive role. The above video is about seeru movie review.