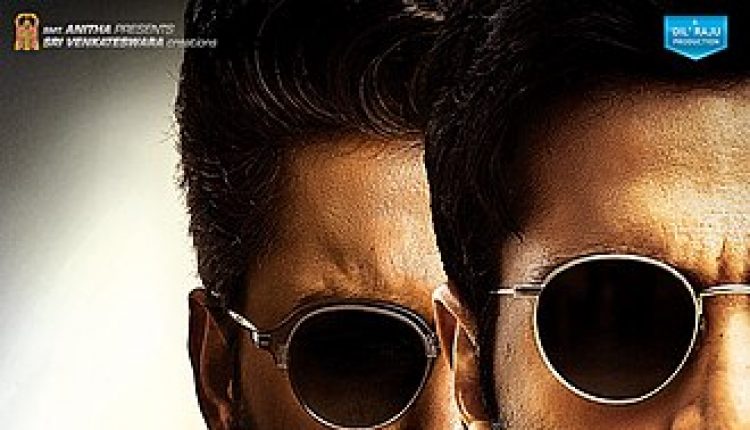 Mohan Indraganti is directing the prestigious Natural Star Nani and Sudheer Babu upcoming Movie V. Mohan has revealed through his twitter handle that there will be dual teaser involving both the stars. The teaser release will happen public on 17 th February 2020.

The Tollywood star, Nani, concluded the filming of the latest drama by Indraganti director Mohan Krishna entitled V. Nani plays the antagonist in this film, which has fans and moviegoers waiting for the film’s release. According to current reports, we have reports that the creators plan to release the film on March 25 to coincide with the Telugu New Year. V marks the 25th movie of Nani.

Sudhir babu earlier appeared in VEERA BHOGA VASANTHA RAYALU. This movie did not do well at the box office. So he has good expectations on the V Movie. Mohan indraganti can carry him to Success track again. Sudhir babu hopes so.