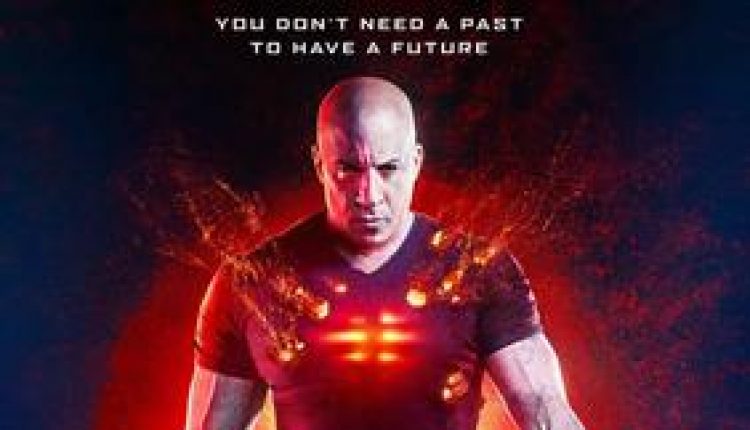 Bloodshot poster new one. This is to be the first installment of a series of movies set in a shared cinematic universe of Valiant Comics. David SF Wilson is directing in his directorial debut, from a script co-written by Jeff Wadlow and Eric Heisserer. The film stars Vin Diesel as Raymond Garrison / Bloodshot, with Eiza González, Sam Heughan, Toby Kebbell and Guy Pearce protagonist. The Bloodshot launch release will happen in the United States on March 13, 2020 by Sony Pictures.

He and his wife are suddenly killed. Marine Ray Garrison (Vin Diesel) reborn again by the help of team of scientists. Improved with nanotechnology, it becomes a superhuman biotechnological killing machine, injected into blood. When Ray trains for the first time with other super soldiers, he struggles to remember something from his previous years. But when his memories come back and he remembers the man who killed him and his wife, he leaves the facility bent on revenge, only to discover that the conspiracy has more than he originally felt. Bloodshot poster out.