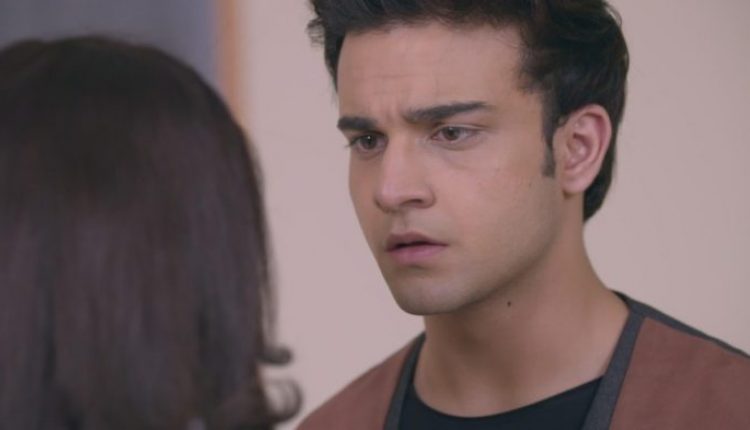 Kumkum Bhagya 6 February 2020 Preview: Abhi Begins To Suspect Rhea. In the next episode, Abhi finds Rhea and Aliya stuffing money into a pocket. Aliya sees Abhi standing there and asks Rhea to stop.

In Kumkum Bhagya today episode, Prachi hears Saloni promise to take revenge on Maya. Rhea sees Prachi nearby and kidnaps her from there. Prachi finds an excuse to see Saloni again. She asks her to take revenge on Maya. Prachi asks Saloni to accuse Ranbir of harassing her at the same time, in the same place as Maya, but in a different room. Prachi then tells Maya that Saloni accuses Ranbir of raping her at the same time. Maya thinks Saloni is making false accusations just to take revenge on her. Ranbir is initially against Prachi’s idea. Prachi explains that this plan will prove that Maya is lying because Rnabir cannot bother two people in different places because he agrees with her plan.

In the next episode, Abhi asks Ranbir why he suddenly looks happy. Ranbir is shy to tell Abhi, but when he insists, Ranbir thinks about telling him the truth. Abhi goes outside while Rhea and Aliya put money in a pocket, some of which fall to the ground. He sees her put the bag in a car. Aliya warns Rhea that her father is watching. Will Abhi notice the notes that fell on the floor? Find out in the next episode of Kumkum Bhagya 7 February .