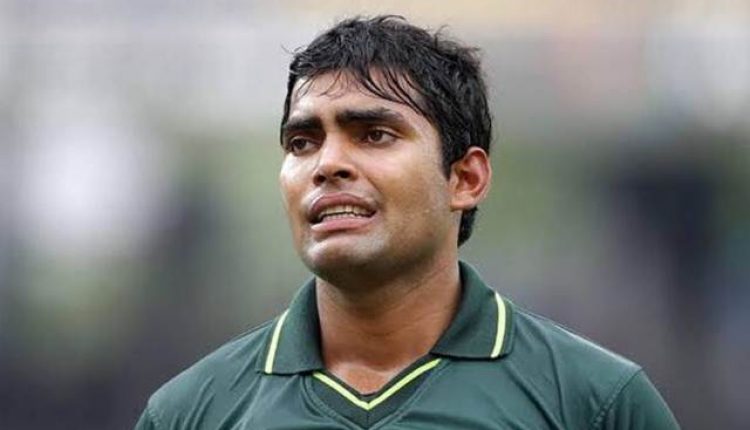 After the wicket keeper Umar Akmal recently escaped a ban on supposedly making rough comments about a coach, he was suspended under the PCB Anti-Corruption Code before PSL 2020.

The Pakistan Cricket Board (PCB) suspended Umar Akmal on Thursday for violating its “anti-corruption code” with immediate effect. The ban will take place hours before the start of the Pakistan Super League (PSL) 2020.

Umar Akmal will not be able to play for defending champion Quetta Gladiators in PSL 2020. He will not be able to participate in cricket activities. First PCB anti corruption unit has to complete investigation. He has to get clean chit. Then only he can play at national or international level representing PCB.

The nature of the offense was not revealed by the circuit board. Pakistani cricket’s governing body said that Quetta gladiators can look for a replacement for Umar Akmal.

Umar recently escaped a ban on allegedly making rough comments to a coach. This was during a fitness test at the National Cricket Academy in Lahore.

“Since this is an ongoing investigation, the circuit board will not make any further comments.

“In the meantime, Quetta Gladiators Umar Akmal can apply for replacements in the HBL Pakistan Super League 2020.”

According to Article 4.7.1 “, the PCB considers that other exceptional circumstances are relevant to a participant. For (e.g. if a relevant police authority has arrested a participant and / or has committed a fact or criminal offense under a relevant criminal law) . This may also constitute a criminal offense within the meaning of this anti-corruption code). It is at the discretion, in circumstances. In cases where it believes that the integrity of the sport could otherwise be seriously undermined. It can resort to temporarily suspending the participant until the fight against corruption. Afterwards check whether he / she has committed a crime. “

Akmal earlier reported a secret offer to him.

In particular, He had reported a match-fixing offer. Somebody offered him during the Global T20 Canada League 2019. Umar said he immediately reported the incident to the International Cricket Council (ICC) Anti-Corruption Unit.