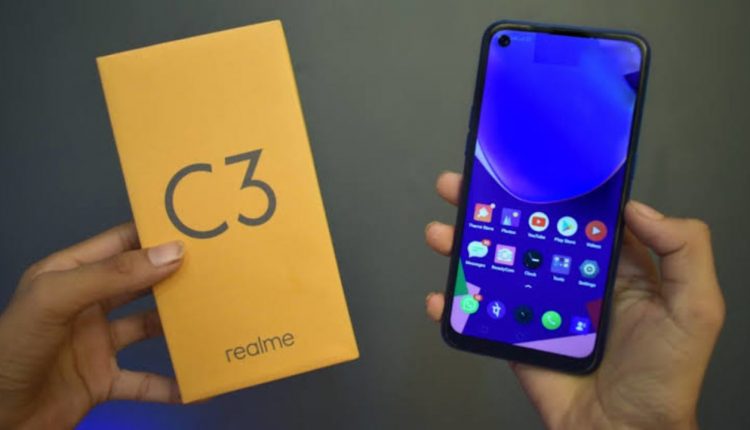 Realme CEO Madhav Sheth joked on Wednesday to bring more Realme C series smartphones to India. The next could be the Realme C3. Here is everything you need to know.

Realme C3 launch may happen in india on Feb 5.

Sheth mentioned in a tweet. “With 10.2 million users worldwide and more than 7.5 Lakh users with a 5/5 rating on Flipkart, #realmeCSeries has had great success in disrupting the segment of entry level It will bring more to this series tomorrow. “

Although Sheth did not reveal the name of the next C-series phone, it is not very difficult to predict. We may have to call this phone as Realme C3 until Realme plans to change the name scheme at the last minute. Realme C3 is the expectation, the successor of Realme C2. A leak from the tipster Mukul Sharma suggests that Realme C3 will launch in India on February 5. This is just one day after Poco launches his Poco X2.

91 mobiles report on the mobile

A report from 91Mobiles suggests that C3 will be a much improved version of Realme C2. According to the report, Realme C3 will come with a MediaTek processor and not Qualcomm. The Realme C2 also includes a MediaTek Helio P2 processor paired with up to 2 GB of RAM. For now, there are no details about the RAM variant of Realme C3.

The report also reveals that this Realme mobile will come with a massive 5000 mAh battery, which means that the budget phone will last more than one day on a single charge. The Realme C2 comes with a 4000 mAh battery. This clearly means that the battery will be one of the best things about the next Realme C series smartphone. Details on the design and camera of this mobile have not yet been revealed.