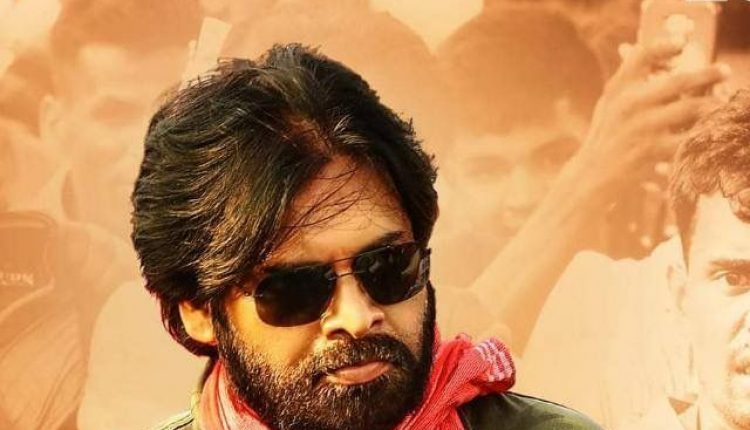 Pawan Kalyan is back with a remake of Pink Cinema, which is set to make a comeback. Fans also wanted him to come into the movies.

Amit shah and Pawan kalyan rally about CAA in hyderabad on march 15.

Pawan Kalyan is back with a remake of Pink Cinema, which is set to make a comeback. Fans also wanted him to come into the movies. Now that is real. He was away from the camera for two years after the stalker ..
Now he is back in shooting. Regular shooting of his Pink remake starring him has begun. The shooting of the film has begun in the vicinity of Hyderabad. power star Pawan Kalyan came on set for the first time. The power star is preparing himself for the film. Pawan also became a little bit busy after two years in politics.

He is busy working on increasing the glamor again. Now fans have got another sweetbird. The Pink Movie remake is set to begin shooting with regular fans. The nonstop schedule is scheduled for 10 days. After that Pawan Kalyan is going to take a little break. Director Venu Sriram is planning another schedule in February. Bollywood producer Boney Kapoor is producing the film along with veteran producer Dil Raju. In Telugu, it is considered the title of Lawyer Saab. Nivedita Thomas, Anjali and Ananya are playing key roles in the film. Pooja Hegde seems to be the heroine.

Pink, which has been a hit in Hindi and Tamil, has become interesting in Telugu. Amitabh in Hindi .. Ajith starred in Tamil. Now here comes the remake of Pawan’s hands. Pawan fans are confident that the film will be a sensation, especially in the wake of the violence against girls. The filmmakers are looking to release the film in May. However, Pawan Kalyan was again in the stupor for the next four years.