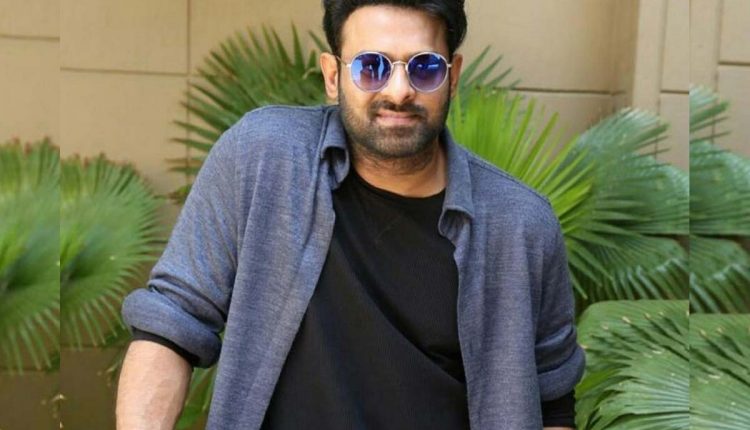 The latest shooting of Rebel Star Prabhas next movie is currently in Hyderabad. There are several sets of studios that are shooting in the area. After this the producers are planning the foreign schedule. Pooja Hegde is playing the lead role opposite Prabhas in the film, we have news that this is a periodic love story . Jill fame Radha Krishna Kumar is making the film. Yuvi Creations and Gopikrishna Movies Banners are jointly producing the film. The shooting of the film has taken longer than expected. First the expectation of release date of this movie was next year summer.

However, the latest release date should happen this year only. Now we know it more clearly that it is during the festive season Dussehra. The production team expects to release on October 16. The plan now is to finish shooting as a non-stop schedule from now on. The plan is to complete the shooting by July. And we have to wait a few more months to know how much work is going towards it.

Prabhas next movie after on shooting one is also officially announced. Mahanati fame Nag Ashwin will be shooting the film from this year’s end. Ashwin is trying to say one more strong point. This ambitious film happen with Vyjayanthi Movies Banner. When the director asks if it is another Pan India movie, it is always a pan world film. Prabhas market has improved significantly after the massive success of the films Bahubali 1 ans bahubhali 2. Though his last movie Saho did not do well he managed to rope in good openings all over India.