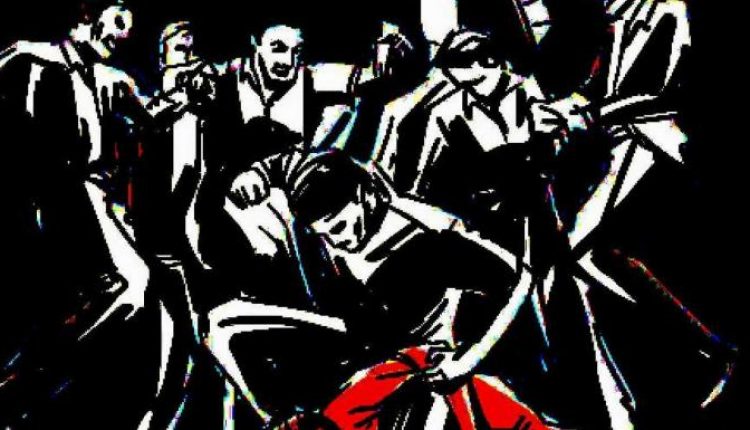 Assam: At least 7 people were injured in a clash between police and demonstrators in Dima Hasao

A sustained strike, called by the Indigenous Peoples’ Forum (IFP) and demanding the division of the Dima Hasao district, injured seven people in a clash between security guards and protesters in Hasao, Assam on Tuesday

The incident happened in Haflong, the district headquarters of Dima Hasao District. It was around 10 a.m. between the demonstrators and the police. The Bandh supporters had also damaged motorcycles and several vehicles.

Police also reportedly attacked demonstrators when they reached the area to intervene. This resulted in injuring seven agitators. Authorities transferred them to a nearby hospital.

IFP convened the strike, a non-Dimasa organization, on Tuesday, February 11. It called for a separate autonomous district with different autonomous councils for non-Dimasas in the hilly district.