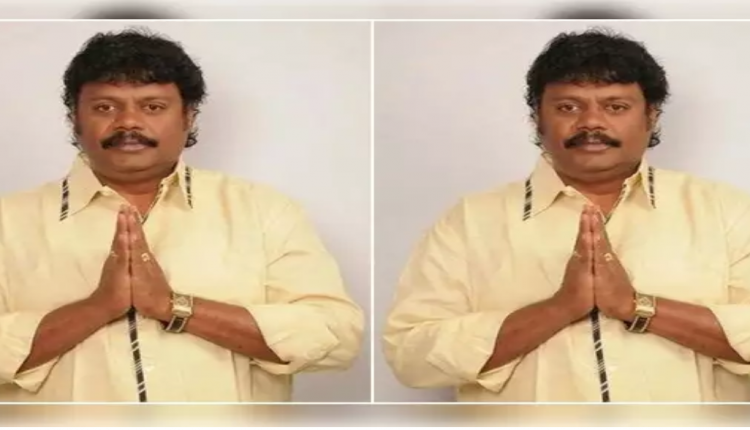 Vidyasagar murder plan : There was Conspiracy to murder Vidyasagar, a key leader for 10 lakh Supari’s by his rivals. Vidyasagar, who left the TDP before the elections and joined the YSRCP. He came to know about this through a phone call, has lodged a complaint with the Kuppam police.

Police have arrested two men in connection with the murder. Now thay are looking at investigate who offered Supari. Vidyasagar left the TDP before the elections and joined the YSRCP. Police are working to determine who is behind the plan. Kuppam is in turmoil as it is opposition leader Chandrababu’s own constituency. We have to wait for additional details to come in after police investigation.

Vidyasagar joined the YSRCP before the elections. Two months before the election, YSRCP candidate Chandramouli fell ill. He got into to the hospital. AP opposition leader Nara Chandrababu naidu has been winning here for years. He gained a majority of 8300 votes in Ramakuppam mandal in the 2014 assembly election . Vidyasagar took the responsibility of this key area in last 2019 elections. How ever he managed to cut down this majority to 3400 votes in recent elections. Nara CB was trailing against his rival to shocking surprise for every body in early leads at one point.

Arvind kejriwal election result : How he is doing in New delhi constituency.