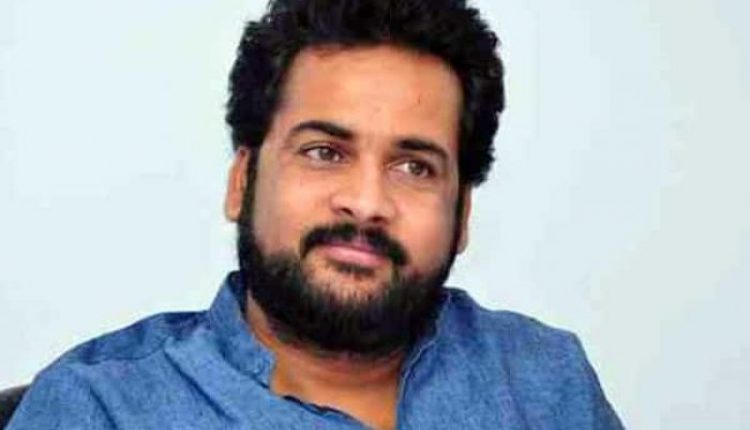 The proposal to build three capitals in Andhra has sparked great controversy in the state, and Amaravati farmers are protesting. Telugu Desham and Jana Sena have already announced their full support for farmers. Actor Shivaji’s opinion is well received by these parties and he says that this announcement is not a surprise and has always been expected by YSRCP.

After drawing attention from TDP with “Operation Garuda”, usually from TDP and again with the TV9 case, Shivaji stayed away from the media for a long time. He has now appeared on the news channel to talk about why he is not in favor of the idea of ​​three capitals. Shivaji recalls that the leaders of the Jagan and YSRCP had never considered Amaravati the capital until they came to power: “Andhra Pradesh will have no capital, no Polavaram, and the future of the state will be in great trouble.

“The AP’s political parties are only interested in doing business and they benefit from the disagreement between people,” he said, adding, “Why don’t citizens ask Jagan about special status?” He stressed the need to fight for Amaravati together, saying, “The fear of facing legal cases does not make anyone fight for the state. Political parties in the state should stop doing business on behalf of the caste.”