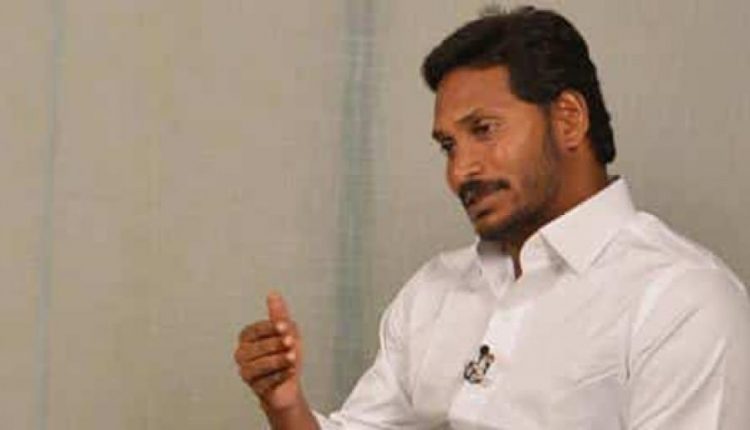 Chief Minister YS Jaganmohan Reddy made another sensational decision. The YCP government has ordered an inquiry into the decisions taken by the state government after the partition of Andhra Pradesh on June 2, 2014 when Nara Chandrababu Naidu was chief minister. The Principal Secretary to the government, Praveen Prakash issued the G.O, a special investigation team (SIT) on Friday night.

According to the details .. Cabinet Sub-Committee formation has happened after YS Jaganmohan Reddy became Chief Minister. It was on the decisions taken by Chandrababu after the partition of the state. The projects undertaken, the corporations and corporations. The committee, in its first report, revealed many things. There are various projects, judicial, financial and policy decisions, including insider trading and CRDA in Amravati. There are some manipulations. After inquiring into the matter, the government decided to investigate the irregularities with a special investigation team.

This SIT is a 10 member body with wide spread special powers.

SIT had the authority to call and interrogate anyone as part of the investigation. The SIT also has the power to register cases and file charge sheets if there is evidence of corruption. To register them all, it will be notified at a police station. The state government now has wide special powers. Analysts are speculating that the YCP government is trying to put an end to the opposition leader Chandrababu Naidu, who has been fighting against the government recently.