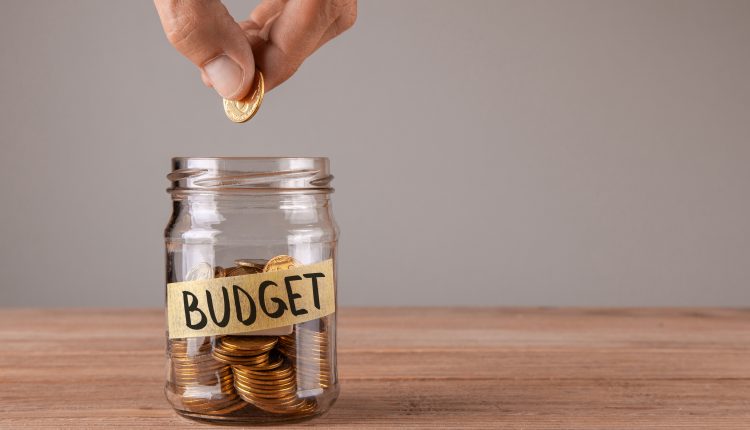 The Background for Union Budget 2020

In what was the longest budget presentation to members of the Lok Sabha, Finance Minister Nirmala Sitharaman ran through the key points of the Union Budget 2020, a plan that was met with mixed reactions, very much as expected. It was organized around three main themes, which were: 1) Aspirational India, 2) Economic Development for all, and 3) A Caring Society. The expectations for this Budget were great, considering among other things, India’s current slide in Gross Domestic Product (GDP) growth rate to its lowest point in over a decade, compounded by rising unemployment, poorly performing sectors of the industry, and an overall feeling of economic gloom.

While some expected an innovative miracle of a budget, others just hoped that the right areas would be identified for appropriate action to be taken, so as to return India to the path of progress and eventual prosperity for all.

About two hours and forty minutes after it had begun, Union Budget 2020 left many feeling a little unsure of how long the potential reassurance they were feeling would last. Coming on the heels of the last interim Budget presented by the Finance Minister in July 2019, agreed by most to be a disaster that saw several of its objectives being rolled back, there was a sense that Union Budget 2020 had hit most of the right notes. Still, the average, middle class Indian was apprehensive of how long those notes would continue to ring out before they faded out and the tune began to change.

Union Budget 2020 has promised a lot of money for a lot of things, just that many of those things are set further into the future than those experiencing a potential economic crisis would care to be interested in. For example, investing in Infrastructure to the tune of 100 lakh crore, but over the next five (5) years, including developing 100 airports during this period, was one of these. Others were only for the 2020/21 financial year and included more investment in Education and Healthcare, as well as Agriculture and Rural Development, which were promised sums of six (6) lakh crore in total.

For the average Indian, there was good news on the Income Tax front where new Tax Slabs were announced. Now, instead of having to pay 20% on an annual income greater than five (5) lakhs, an individual only had to pay 10%. A 20% payment rate was now only applicable to salaries ranging between ten (10) and twelve-and-a-half (12.5) lakhs per annum. However, there was a catch about these rates being a choice between the earlier tax regime, with exemptions or deductions, and this new tax regime without them. The Finance Minister said that at present there were a hundred (100) deductions, and this number would be reduced to thirty (30). She failed to specify which deductions would be done away with, so we will just have to wait and see.

Perhaps the most surprising announcement made by the Finance Minister was the Government’s decision to give up part of its share in the Life Insurance Corporation of India (LIC), again, with no mention of how big this part would be. She also mentioned that the Government would be completely divesting its controlling share in the Industrial Development Bank of India (IDBI Bank), which came as a bit of a shock considering the fact that it was only about six months ago that LIC was forced to bail out this bank at the Government’s express directive.

While members of the ruling Bharatiya Janata Party (BJP) praised Union Budget 2020 and the Congress party led Opposition thought it was removed from the ground reality of economic conditions the country was currently facing, it was interesting to see many of the corporate voices measure their opinions about this budget.

While some said it offered promise and would continue to take India further along its target of becoming a five (5) trillion dollar economy by 2024/25, they did say that they wanted to see these promises honoured in a timely fashion.

In truth, the overarching sentiment regarding Union Budget 2020 was that it was more a political budget than an economic one. It was concerning that no specific measures were announced to get the country out of this current slump that it was in, but there was hope that if done correctly, Union Budget 2020 would be the first of many stepping stones towards India becoming a global economic powerhouse.