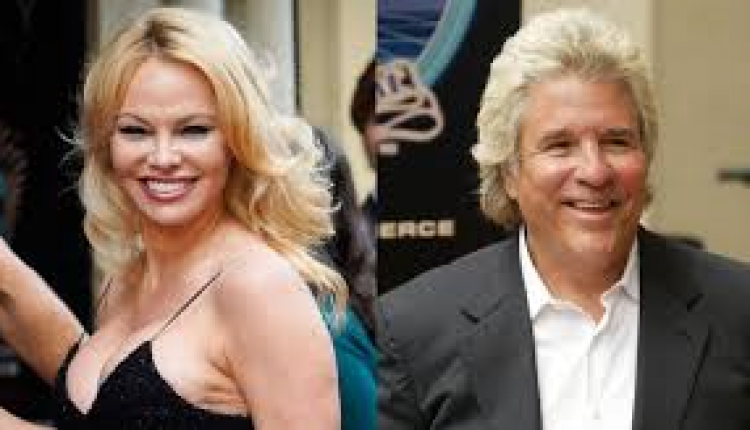 The Baywatch actor Pamela anderson married the Hollywood mogul. – Jon peters is familiar with the films A Star Is Born, Flashdance and Batman – The marriage event happened as a private ceremony in Malibu. Pamela anderson was a part of and was a guest in popular reality show Big boss.

The 52-year-old ex-model started dating the 74-year-old film producer last year. However, the newlyweds met briefly in the mid-1980s at the Playboy Mansion in Los Angeles.

In an interview to Hollywood reporter, Peters said: “There are beautiful girls everywhere. I could make my choice, but for 35 years I’ve only wanted Pamela”.

The film producer added that the actor has “much more” than you can see at first glance, and that she “still doesn’t shine”.

While Anderson did not comment on her wedding, she shared a poem to explain her love for her new husband, whom she referred to as the “original Hollywood bad boy.”

“It drives me wild in a good way. It inspires me. I protect her and treat her the way she deserves to be treated. “

“Nobody compares. I love him deeply as a family,” said Anderson.

“His life used to scare me. So much for a girl like me. Now I’ve seen more of life and realized that he was there all the time. “

The wedding marks Anderson’s fifth marriage. The star got married to performer Tommy Lee between 1995 and 1998. The couple share two adult sons, Brandon and Dylan.

Anderson was also married to the musician Kid Rock from 2006 to 2007 and married poker player Rick Salomon twice.

Their first association in 2007 was canceled the following year, but they found each other again and married in 2014 before divorcing in 2015.