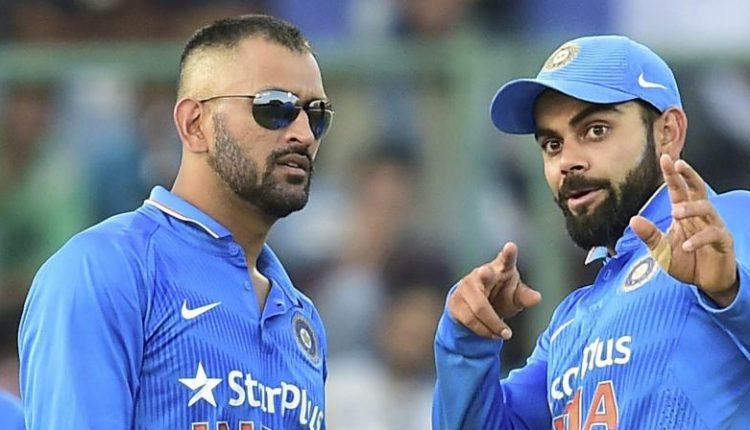 Bengaluru: On the basis of Rohit Sharma’s century innings and captain Virat Kohli’s half-century innings, Team India defeated Australia by 7 wickets in the third and final ODI and captured the series 2–1.

In this match, Virat Kohli made a big achievement in his name. In fact, Virat Kohli has become the highest run-scorer in international cricket as a captain. He left behind Mahendra Singh Dhoni’s record. In all formats of international cricket, Kohli has the highest number of runs of 11208 runs. Earlier, Mahendra Singh Dhoni had the record of the most runs as a captain, he scored 11207 runs.

Apart from this, in ODIs, Kohli has also completed the fastest 5000 runs as a captain. He left Dhoni behind in this case too. Kohli completed 5000 runs in 82 innings, while Dhoni has scored so many runs in 127 innings. At number three is Australia’s Ricky Ponting. He scored 5000 runs in 131 innings.