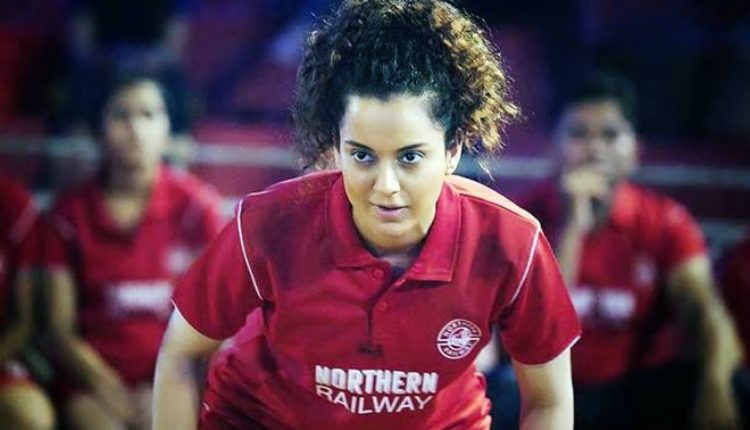 Panga Box Office Collection: The film shows Kangana as a retired Kabaddi player who returns to sport after a seven-year break

New Delhi: The new film Panga, in which Kangana Ranaut plays the main role, could not attract cinema lovers on the opening day. The film had a low total of 2.70 rupees on day one, Bollywood trading analyst Taran Adarsh ​​said in his report. Panga, in which Kangana appears as a retired Kabaddi player who returns to sport after a seven-year hiatus, is expected to show better box office values ​​on the second and third days, Adarsh ​​reported. He shared the film’s performance report on social media and wrote: “Panga has a low score on Day 1 … Evening shows in select multiplexes picked up speed, occupancy in multiplexes of Tier 2 and 3 cities remained low, however, and strong word of mouth should drive growth on the second and third days.

He tweeted the following:

The film opened on Friday with decent reviews. In his criticism for NDTV, the film critic Saibal Chatterjee gave Panga 3.5 out of 5 stars and wrote: “Panga never compromises credibility, even if one has the impression that it could have been done with a little more momentum … The supporting actors, led by Richa Chadha in an expanded cameo that brings Panga a few notches are top notch. “