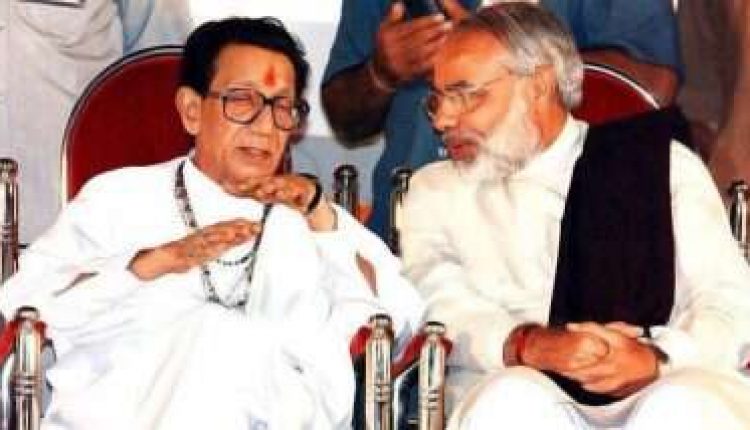 Mumbai, Jan 23: Mumbai MNS has its first statewide session today. The convention will begin at 10 am in the Nesco Center in Goregaon. In this session, all the anxious about the role of MNS President Raj Thackeray will be made clear about Hindutva. January 23 is likely to be a stormy day in the politics of Maharashtra.

It is known that a large number of MNS workers and office bearers will attend the MNS statewide convention. It is learned that 20 to 25 thousand workers will be present for the convention at Goregaon’s Nesco Center. A large police force has also been deployed for this.

Banks are being banned by the MNS in Mumbai on the occasion of the MNS convention. From that banner, the previous flag of MNS is missing. Although it is not yet clear how the new flag will look, the color of the new flag will be saffron. From this, the role of Hindutva in Raj Thackeray is becoming more prominent.

Amit Thackeray s/o Raj launched into politics by MNS with a new flag.