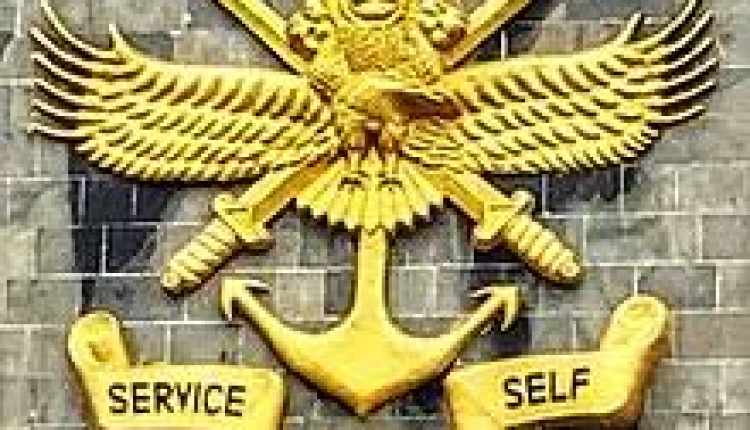 The first tri-service academy in the world is NDA. NDA has spawned a lot of officers who have waged and fought in every major war in which the Indian army called for action. To date, it has produced 27 chiefs of service, including 3 Param Vir Chakra and 9 Ashok Chakra recipients.

(ii) Full form of NDA: National Democratic Alliance The National Democratic Alliance is a grand alliance of many political parties in india with formed by a new initiative . It was founded in 1998. At the time of its inception, the NDA was led by the Bhartiya Janata Party (BJP) and had 13 parties. This coalition came to power from 1998 to 2004. The first prime minister of this coalition was Mr. Atal Bihari Vajpayee, who later also awarded “Bharat Ratna”.

The following is a list of National Democratic Alliance partners.

Apart from these parties, there were several other NDA partners who were unable to open an account in the Lok Sabha election. But Mr. Modi thanks you for your contribution.