Whatsapp down, Whatsapp not working full in india, Customer care no. 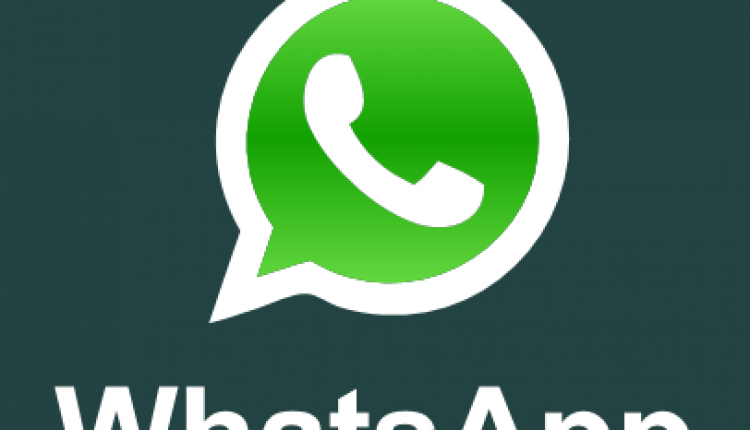 WhatsApp down, stickers and media files down in India are unable to send users

Messaging service WhatsApp has suddenly gone down in India. Due to Whatsapp down on Sunday evening, users are having trouble sending stickers and media files on the app.

Popular Messaging Service WhatsApp has suddenly gone down in India. Due to Whatsapp down on Sunday evening , users are having trouble sending stickers and media files on the app. Hundreds of users in India have complained about WhatsApp being down and others are writing about it on social media platforms.

App users have complained that the platform is down, as well as the website Downdetector, which monitors and monitors Internet services, has been confirmed that WhatsApp has gone down in India. Users have also reported a problem in sending stickers.

Thousands of users reported on
behalf of the downeditor, that by 6 pm, more than three thousand users have reported problems in the App. About 57 percent of the users had difficulty sending or receiving messages, stickers and media files, while 41 percent reported a connection problem.

This problem is coming,
in addition to India, the popular messaging platform is not working well in countries like UAE, Germany, Spain and France. Users from cities like Delhi, Hyderabad and Bangalore wrote that the platform is facing some technical problems. Text messages are being sent, but while sending media files, you have to retry and the files are not going.