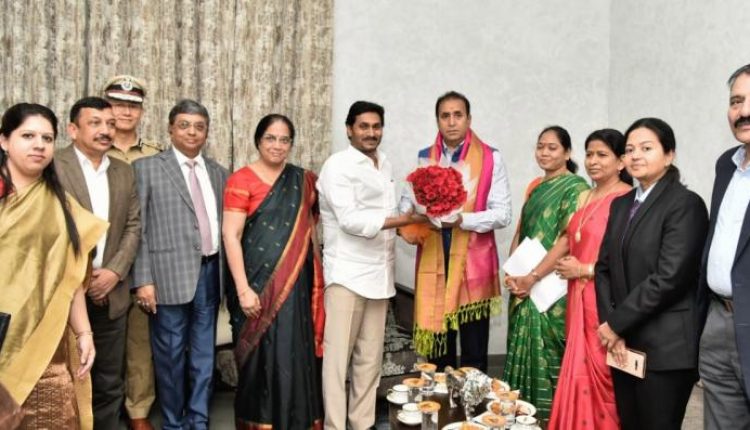 Ys Jagan Sarkar has come up with an ambitious disha bill for the safety of women in the state. This decision by Jagan is an ideal for many states. They are also interested in implementing this law in their states. A few other states like Delhi is also focusing on the direction bill. They have asked to send a copy of AP govt’s bill.

The AP Assembly has approved the disha bill that Jagan Sarkar prestigiously brought. According to the bill, the investigation of rape cases should be completed in a matter of days. Previously, the trial of these cases took 4 months. The district court is under set up for trial of crimes against women and children. These courts act like fast-track courts. Only crimes against women and children are being investigated in these courts.

What are the offences covered in the Disha bill

Action against people posting obscene posts on social media. Two years for first offense, four years imprisonment for second offense. Under current laws, sexual assault on young children can only take a maximum of five years. The bill has a design to provide maximum life imprisonment to offenders, depending on the severity of the crime.

The government has taken key decisions to strengthen the disha law. Two female officers have been taking responsibility for the implementation of the law. 2013 batch IAS officer Kritika Shukla and 2014 batch IPS officer M Deepika have taken charge. This is to supervise the enforcement of direction law. Chief Minister YS Jagan Mohan Reddy inaugurated the directional police station at Rajahmundry in East Godavari district.

Kaco camera mod apk : How to use the app demo video, Reviews & install