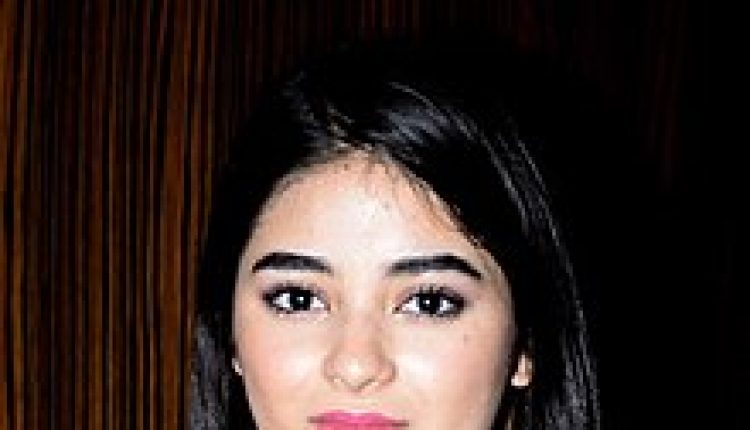 What is the matter

Zaira Wasim was traveling on a flight to Vistara on 10 December 2017, while Vikas Sachdeva molested her. After this incident, Zaira had filed a case with the police, after which the Mumbai police also arrested Vikas but later released him during bail.

Let me tell you that Zaira Wasim also shared this misbehavior with him on social media. Zaira shared the video saying, ‘One person made my two and a half hour journey a hell. I wanted to record this incident on the phone, but could not do so due to low light. This movement continued for five to ten minutes. I understood that he was flirting. The person sitting on the back seat was repeatedly lowering his leg up and down. Sometimes on the neck and sometimes trying to touch the back.

Vistara Airlines disclosed this
In its report, Vistara Airline said that the flight did not show anything like a mallstation. According to the letter written to DGCA, accused businessman Vikas Sachdeva had asked not to disturb while asking for blankets from cabin crew. He did not even take food on the flight. The whole journey was spent sleeping on a blanket, while Jaira shouted at the accused during the landing. The cabin crew tried to talk to Zaira, but she left. After this, Zaira’s mother informed the crew about the incident. The court delivered its judgement in Zaira Wasim molesting case by enforcement of posco act.

What is the whole matter

Dangal fame actress Zaira Wasim shared a video on Instagram and accused of manipulating the plane. By making a crying video, Zaira alleged that the person sitting behind his seat has forcibly touched his neck and back with his foot. After the case came to light, the Mumbai Police had registered a case under IPC section 354 and POSCO against the unknown person.