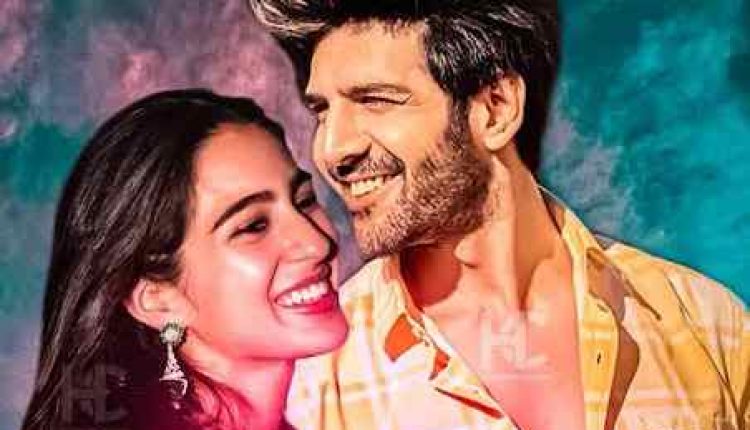 In a conversation with the Indian Express, Saif described the trailer of Sara-Karthik starrer as weaker than his film. He said that he liked more than the original love I had with Deepika Padukone in 2009. However, Saif has also praised this experiment of director Imtiaz Ali. He has wished Sara for her role.

Talking about the work front, recently Saif Ali Khan’s film Tanaji the Unsung Warrior has been released. In this film, he has played a negative character named Udayabhan Rathod. Although the hero of the film is Tanaji i.e. Ajay Devgan, but people found Saif’s acting more impressive. In this film, people experienced Saif’s best acting and are expecting his strong comeback.

At the same time , talking about the love of Sarah Ali Khan and Karthik Aryan, today the story of two rounds is shown in the film. While Aarushi Sharma is seen in the 90s part, Sara Ali Khan is in Morden story. The film is directed by Imtiaz Ali. Let me tell you Imtiaz made love with Saif Ali Khan and Deepika Padukone. The film was a box office hit. Now it will be interesting to see how amazing Sara-Karthik’s love is today.