Rohingya Muslims should be protected by Myanmar and prevent genocide. 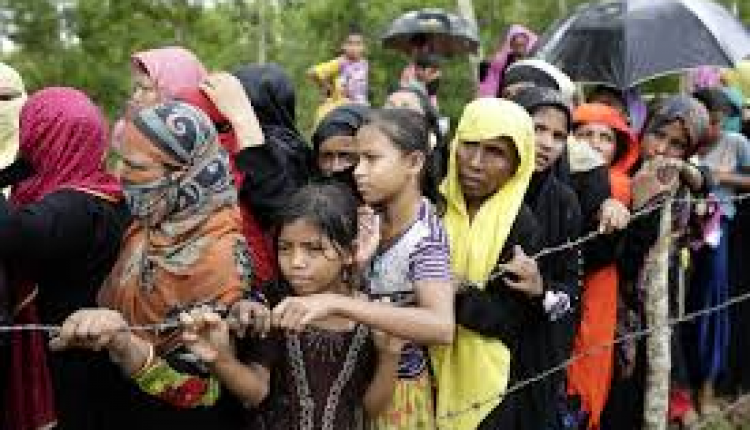 Myanmar has to protect Rohingya Muslims and prevent genocide, the UN court ruled . The International Court of Justice said that it was temporarily responsible for investigating allegations of genocide in Myanmar.

The International Court of Justice ordered Myanmar on Thursday to take preliminary measures to protect the persecuted Rohingya Muslim community, AP said. The World Court, a United Nations body, said it was initially responsible for investigating genocide allegations in Myanmar.

The President of the Court, Judge Abdulqawi Ahmed Yusuf, said the IGH “believes the Rohingya remain extremely vulnerable in Myanmar”. The court said its decision on interim measures is binding and creates “international legal obligations” for Myanmar.

The court also ordered Myanmar to report to the judges within four months of the measures taken to comply with the order. It must then report every six months.

In November Gambia filed a lawsuit against Myanmar with the International Court of Justice, accusing it of genocide of the Rohingya Muslim minority. The Gambia urged the international court to take urgent measures “to stop Myanmar’s genocide immediately”. The case was supported by the 57-member Organization for Islamic Cooperation as well as Canada and the Netherlands.

Myanmar civilian leader Aung San Suu Kyi traveled to The Hague in December to argue in court that her country was able to investigate any allegations of abuse.

Both Gambia and Myanmar are signatories to the 1948 Genocide Convention, which prohibits states from committing genocide, and forces all signatory states to prevent and punish the genocide crime.

Myanmar’s security forces are charged with murder, rape and arson after some Rohingya insurgents attacked police posts in August 2017. However, Myanmar has rejected the allegations and maintained that the crackdown was only against separatists.

Just a few days before the International Court of Justice ruling, a panel set up by the government in Myanmar found that there are “reasonable grounds” for believing that security forces members are “multiple actors” of possible war crimes against Rohingya Muslims committed, but the military was not guilty of genocide.

In September 2018, the International Criminal Court launched a preliminary investigation into the deportations of Rohingya Muslims from Myanmar to Bangladesh. The court said it could exercise jurisdiction to allege Rohingya’s deportation as a possible crime against humanity. Although Myanmar is not part of the court, it is Bangladesh, and this gave the court the right to rule since the crimes were committed in Bangladeshi territory.