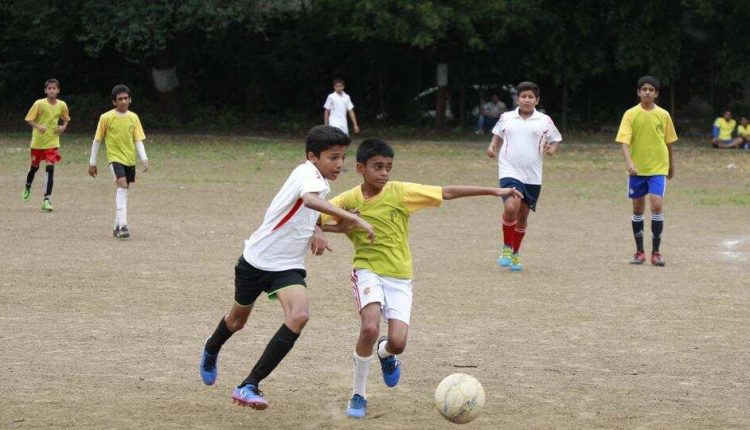 The student from Chittoor district has been brutally attacked. Tenth students clash in Madanapalle .. One 10th class student dies and another injured. Three students of 10th class playing football at a local Jedi High School. A dispute between the three began in the game. The three attacked each other. Another student, Ashok, died in the incident.

Meanwhile, school teachers say that there was no confrontation between students. He died on the way to the hospital. Meanwhile, the parents of the dead student have accused their son has been beaten by others. Family members are crying tears with Ashok’s death. Police have registered a case and are investigating the incident. Police have arrested many students, their friends and questioning them. This is shocking news about tenth class student killed in madanapalle chittoor district.