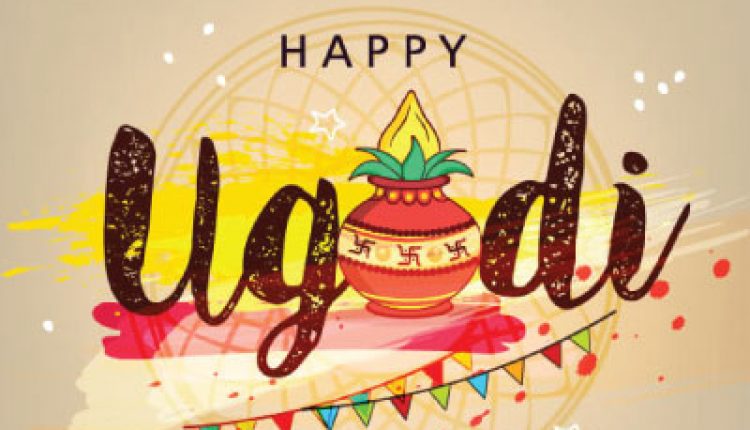 To begin with, Ugadi festival 2020 and Gudi Padwa. Ugadi and the Gudi Padwa Festivals, which we celebrate with a lot of heart and love every year.

Ugadi, Gudi Padwa 2020: India has many different cultural clusters and beliefs. The various festivals and celebrations that are celebrated all year round give the country a colorful identity. Among them are the Ugadi and Gudi Padwa festivals, which are celebrated with a lot of heart and love every year. This year both festivals take place on March 25th, a Wednesday.

Usually, Ugadi – another name is “Yugadi” – is a big festival. We celebrate this in the southern states of Karnataka, Telangana and Andhra Pradesh. According to the Hindu calendar, we mark this day as the beginning of a new year. The word “Ugadi” is a combination of two words: “Yug” means “old age” and “Adi” means “new beginning”. So it celebrated the beginning of a new age. That day, people wear their best clothes and come out and greet other people. You will enjoy delicious delicacies that are specially prepared that day. We offer prayers and clean our houses to induce novelty and prosperity. Families get creative on this day and draw Rangolis in their home. Other traditional floor decorations include petals and colored rice.

A Ugadi Pachadi is a festive drink that contains 6 ingredients with 6 flavors. This Pachadi consists of 6 flavors that correspond to the 6 emotions of life.

Usually on a Ugadi festival 2020, it is the first dish you have during the Ugadi Festival after offering it to the deities. In addition to the health benefits of this festive drink, Ugadi Pachadi also means that you have to accept life in all its facets.

It is our belief that Lord Brahma created the universe on that day. He had also created days, weeks, months, and years. However, we treat Ugadi to be the first day of the creation of the universe.

Similarly, the concept of the Gudi Padwa marathi festival is same, which we celebrate on the same day. Mostly People of Maharashtra celebrate by this name according to the lunisolar Hindu calendar. Gudi Padwa takes its name from two words: “Gudi”, which means Brahma’s flag, and “Padwa”, which means the first day of the moon phase.

On this day, many people take an ordinary oil bath, after which they wear new clothes – mostly traditional clothes – and decorate their home. We make traditional rangoli from flowers and colors, and people then raise the gudi or the revered flag.

In conclusion, it is our belief that Lord Brahma created the universe that day after a natural disaster. Thanks to his efforts, time had started again and a new era – that of truth and justice – had prevailed. By the way, for this very reason that we worship Brahma on this auspicious day.