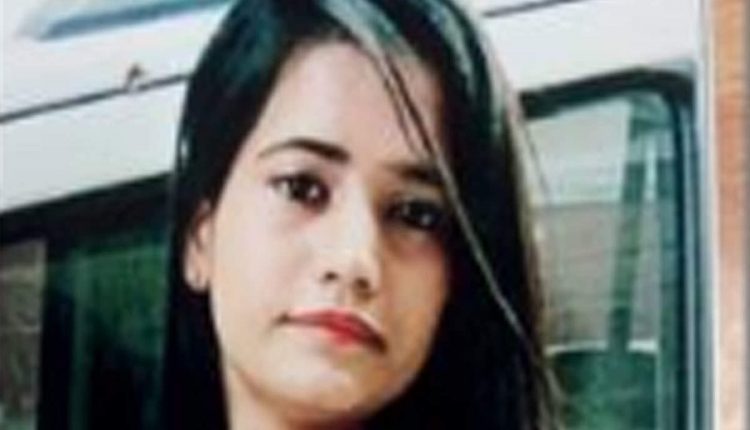 Delhi: We have seen incidents where lovers murdered for marriage. Caste, religion, property. Latest 25 year old young woman lost her life for marrying a man of the same Gothra. It was in the hands of her parents. Two dairy-farming families lived side by side in East Delhi. This led to a love affair between Sheetal Chaudhary (25)and Ankit, who had been secretly dating for three years. To this end, the two got married last October. But the couple are staying away with their families.

They objected when the young woman told her parents what happened afterwards. Beyond understanding .. behaved harshly. She was strangled to death. Then girl parents traveled more than 80 km from East Delhi in a car to dump the body of the deceased in a canal.