Telephone calls for condoms .. An unexpected experience for a young woman in Hyderabad 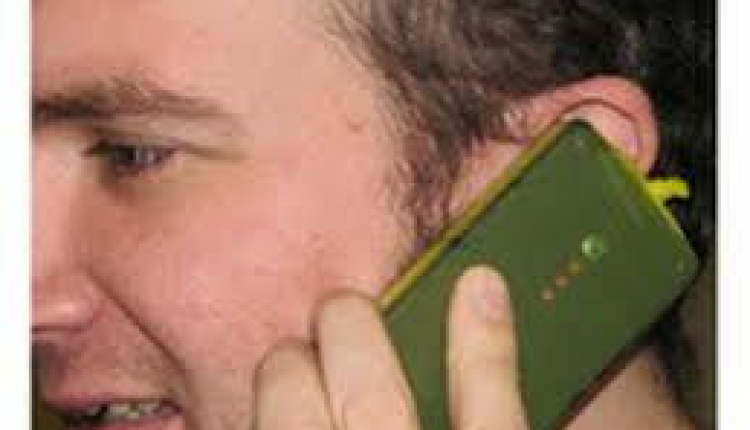 Telephone calls for condoms .. An unexpected experience for a young woman in Hyderabad

A man who collected a young woman’s phone number and mail ID created a fake website in her name. The people who ordered the items were harassing the young woman on her phone number.

A young woman from Hyderabad got a phone call a few days ago. A man from the other side asked for a packet of condoms from a particular company. She assumed it a wrong call she took it light. After the rendezvous, another man phoned and profaned his girlfriend to be underwear. Since then she has been receiving tens of phone calls a day. She was shocked by the number of calls and messages. They say they had ordered on the particular website or facebook profile.

What really mind blowing was the thing that came to light soon. After landing in the field with the help of friends she learnt what is going on. Someone found out that the Fake website was created using her phone number and email id. It showed some thing like women selling underwear, condom packets and sex toys. With the announcement that the goods would be delivered to the door, many were eager to place orders. When the order is placed, the victim’s mobile messages are sent.

Those who paid in advance had telephoned her mobile phone when they did not receive the order. The victim, Rachakonda, lodged a complaint with the cybercrime police. The police have registered a case and are searching for the accused. The police suspect that the young woman is very familiar with some one doing this bad act. Telephone calls for condoms is really unexpected shocking experience for any body.