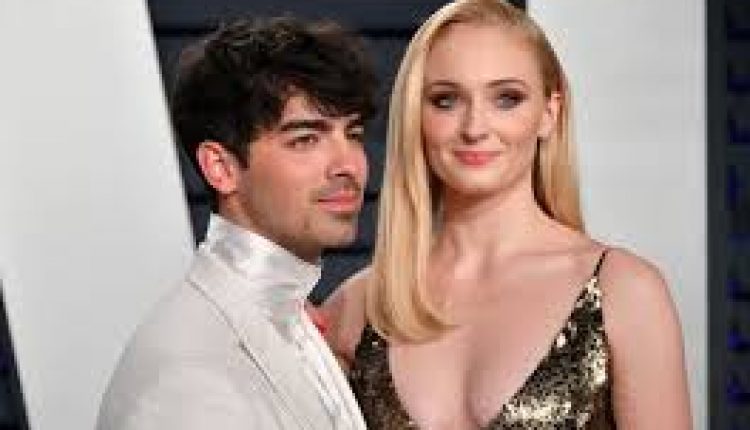 Game of Thrones star Sophie Turner is reported to be expecting her first child with husband Joe Jonas.

Sophie Turner, who plays Sansa Stark in the Game of Thrones fantasy series, is reportedly expecting her first child with husband Joe Jonas.

The 23-year-old actress is pregnant, reports from foreign media, sources have confirmed rumors. So far, the couple had only informed close friends and family.

“The couple keep things very calm, but their friends and family are very excited for them. Sophie has chosen outfits to be worn on and off the carpet to suit her changing body,” Just quoted Jared sources.

So far, however, neither Joe nor Sophie’s representative has confirmed the news.

Joe and Sophie were last seen together at the January Grammy Awards. For the event, Sophie was wearing a little black dress, while Joe chose a printed suit.

Several reports also say that Joe and Sophie were recently spotted in London and seen in a wide sweatshirt.

Sophie Turner and Joe Jonas started their relationship in 2016 and became engaged a year later. After the Billboard Music Awards in 2019, Sophie and Joe got married in a surprise ceremony in Las Vegas in May. Her second wedding took place in Paris in June 2019 in the presence of close friends and family members.