Mumbai temperature falls down to 13 degrees. Mumbai weather too cool. 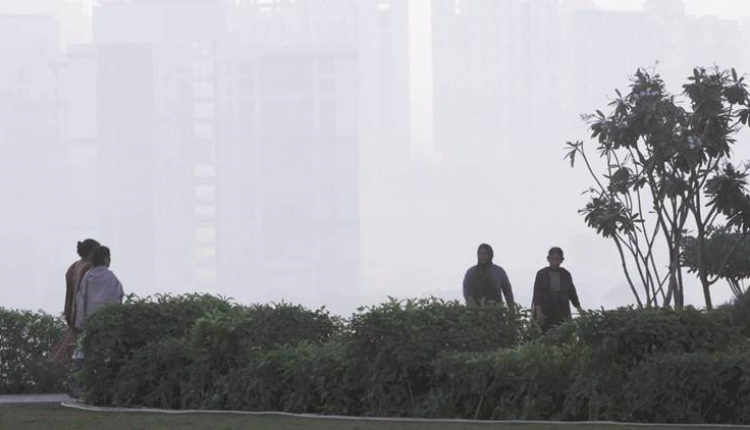 “It’s winter in Mumbai”: Mumbai temperature cools down. Amazed residents react when mercury drops to 13 degrees in some areas

Mumbai: One day after Mumbai experienced the coldest night of the season with a drop to 15.4 degrees Celsius in suburbs, the Indian weather agency forecasted partly cloudy for Friday as the residents woke up on a cool morning.

A report from a local media organization quoted IMD as saying that the city can expect sky over the next 24 hours, which will be partly cloudy at a maximum temperature of 26 degrees Celsius and a minimum of 15.

The drop in temperature is because of a result of western unrest that brought cold and dry winds from northern India. “This cold spell will only last until Friday. We expect the temperature to rise slightly until Saturday,” said an official from the Indian Weather Agency. In a relief, the official added that there may not be another winter spell this month.

Another resident said that temperatures in Borivali East dropped to 8.1 degrees.

Some published screenshots of their phone showed the temperature in their area.