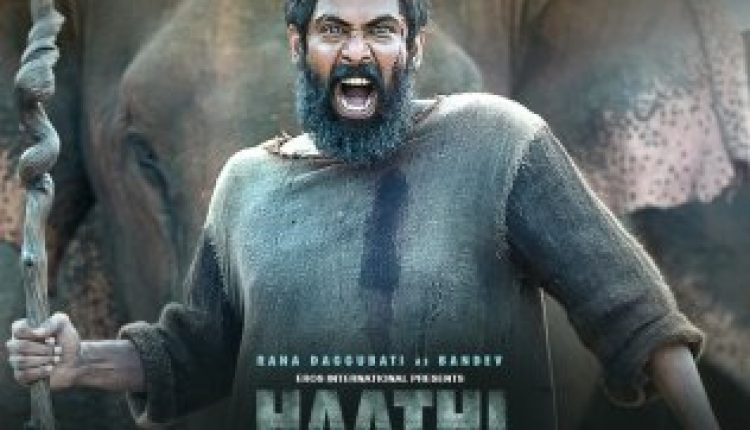 Haathi Mere Saathi is an upcoming multilingual Indian film directed by Prabu Solomon. It features Rana Daggubati, Zoya Hussain, Shriya Pilgaonkar, Vishnu Vishal and Pulkit Samrat in the lead roles. The film is being filmed simultaneously in Hindi, Telugu and Tamil with a different cast in all languages. The film is titled ‘Kaadan’ in Tamil and ‘Aranya’ in Telugu. The conflict arises when a corporate giant threatens to destroy the jungle and the elephant ecosystem, a son of the earth, the protector of the forest, rises to protect his home: the forest. The animals and the herd of elephants come to their rescue, will they succeed? The film is a kind of tribute to the late legendary actor Rajesh Khanna, but it will have a completely new story. The film was announced on December 13, 2017 and the first look was released on January 1, 2018.

Back with a release nationally after 3 years!! Sorry for the delay but I promise you it’s worth the wait…..Witness the biggest fight

Release date of this exciting film is on 2nd April, 2020.