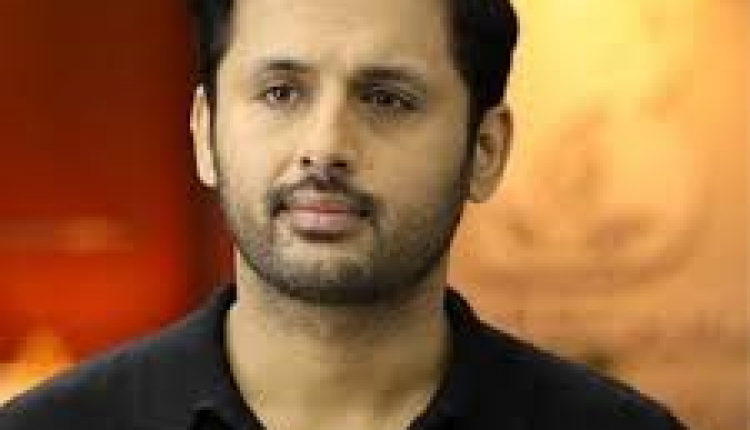 We have already reported that young actor Nithin and shalini will be married in a few months and that it is an arranged love marriage. Nithin will celebrate a wedding in Dubai in which only close friends and family members will attend. Shalilni reddy biography According to the sources, the wedding preparations are in full swing. From the wedding venue to the guest list, everything is prepared for the actor’s wedding. The celebrities before the wedding start on April 15, followed by the wedding on April 16 and the reception. The sources added that Nithiin and Shalini had known each other for four years, and when their families suggested that they get married, they immediately agreed. The actor’s parents are very happy about the decision.

According to reliable sources, Nithiin and his family have made wedding arrangements and are sending invitations to close friends and relatives. It is heard that only close and dear people will take part in the elaborate wedding ceremony of Nithiin and Shalini that would take place in Dubai. It can also be heard that the guest list is limited to only 50 to 60 members. They wanted the wedding to take place in the presence of close relationships. Preparations have apparently started and flights and hotel bookings are in progress.

Nithin is going to have a destination marriage

The wedding preparations such as booking flight tickets and hotel rooms in Dubai have already started from Nithiin and his family members.

On the work front, Nithiin is currently filming his next film Bheeshma, sharing the screen with the Kannada beauty Rashmika Mandanna, directed by Venky Kudumula and produced by Suryadevara Naga Vamsi under Sithara Entertainments. The music is counted by Mahati Sagar. Nithiin also stars in Chandrasekar Yeleti (untitled) and Venky Atluri (Rank De) movies. All the best and best wishes to the lovely couple.