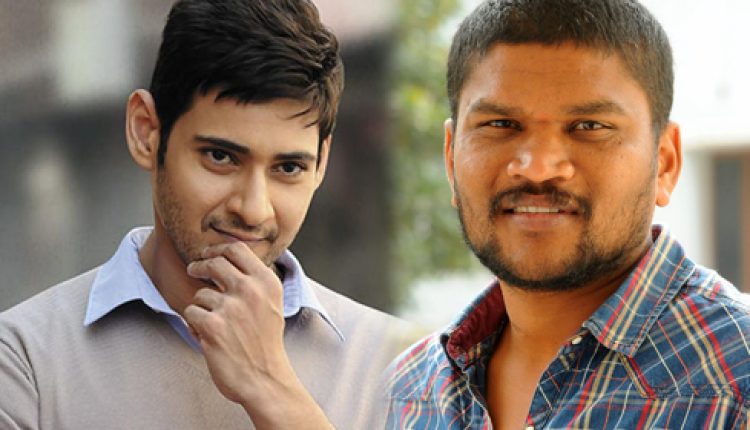 Mahesh babu Parushuram movie updates : Superstar Mahesh Babu, who had a good run with Sarile Neekevaru this year, has announced that he will be acting in a movie by Vamsi Paidipally. The movie will go on the sets after a gap of three months. Vamsi was to direct this one.

Superstar Mahesh Babu has announced his next film with Vamsi Paidipally. He announced that the movie would go on the sets after a gap of three months. But according to the latest information from Filmnagar sources, the movie has stopped. The script is yet to be completed as an action thriller.

We have reports now that Mahesh has now given the green signal to Parashuram, who had a good run with Geeta Govindam. The film is being produced by Maithree Movie Makers and is set to go on sets in May or June. An official announcement is expected soon. According to reports, super Star Mahesh has put Vamsi Paidipally on hold. He wants to take time regarding vamsi movie. Parashuram, however, hit a massive hit with Geeta Govindam in 2018. But recently a movie with Naga Chaitanya was also announced. The film has not yet gone on sets. But we have romours that his movie Mahesh will start and complete even befor. And to know the truth, we shall wait till the official announcement. Now Mahesh Babu is on a tour with his family. Mahesh babu Parushuram movie next.