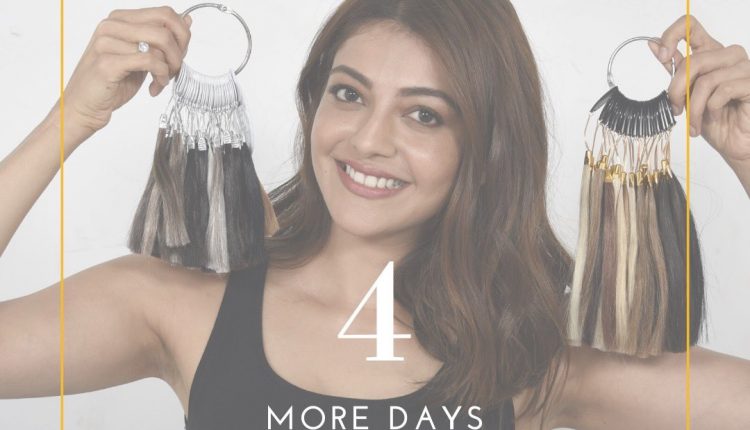 Kajal Aggarwal, who will appear on the screen with Kamal Haasan in Indian 2, will have a wax statue in Madame Tussauds, Singapore.

When is the Kajal Aggarwal wax statue unveiling ?

An exciting piece of news for fans of Kajal Aggarwal is the unveiling of a wax statue of the sizzling beauty in Madame Tussauds, Singapore. Kajal will be present at the unveiling of the statue, which will take place on February 5, 2020. With this statue, Museum has included Kajal Agarwal in the elite of actors who have wax statues in Madame Tussauds. We already know that few Kollywood actors have their statues in the wax museum.

In the work, Kajal plays a key role in Kamal Haasan’s Indians 2. Although there will be several other villains in the Shankar directorate, reports suggest Kajal to be the main enemy. Produced by Lyca Productions on a huge budget, Indian 2 has an ensemble of casts including Priya Bhavani Shankar, Bobby Simha, Siddharth and Vivek. Anirudh Ravichander counts the music.