Another case against Actress Sri Reddy 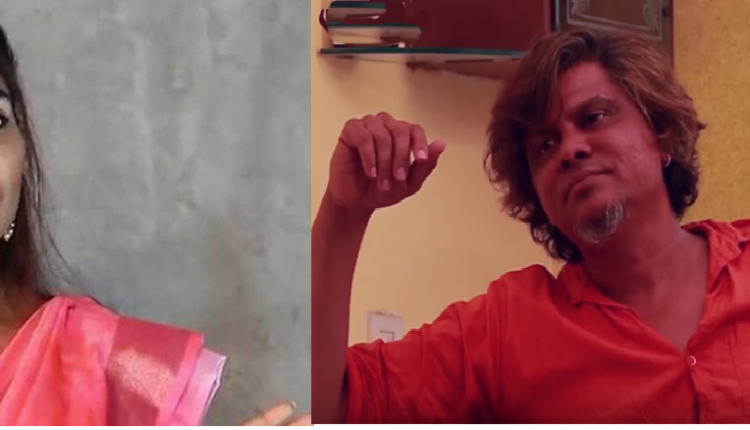 Hyderabad: Another case has been registered against film actress Sri Reddy. Dance master Rama Rao alias Rakesh complains that he has been abused on Facebook Live.

“I have spoken to her during her half naked incident at MAA office in 2018. I called her and supported her fight against casting couch.
But she started abusing on social media against pawan kalyan and other Telugu actress. Hence i stopped talking to her.In a recent interview I mentioned the same thing about my acquaintance with Sri Reddy.
However, she did not understand it properly. She started abusing me on Facebook. I have filed case against her for abusing me on social media”.

Cyber ​​crime police have registered a case against Sri Reddy over Rakesh’s complaint.