West Indies vs Ireland: Front foot no ball technology to be tried. 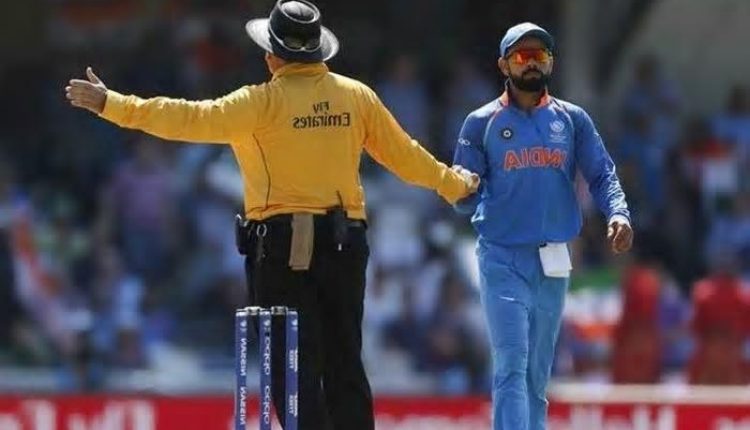 The upcoming limited-overs series between the West Indies and Ireland will be a host of controversial trialling technology that will allow the third umpire to call the front foot no balls, as was the case with the recent West India ODI and T20I tour of India Case was.

During the attempt, carried out in all three ODIs and three T20Is, the third umpire monitors each ball for forefoot crosses and notifies the umpire on the field to call a no ball.

The umpires on the field do not call no balls in the forefoot unless instructed by the third umpire, but remain responsible for other decisions on the field in the usual way.

The advantage of the doubt will lie with the bowler, and if a late no-ball call is announced, the umpire on the field picks up a layoff (if applicable) and signals a no-ball.

The results of the experiment are used to assess whether the system has a positive effect on the accuracy of no-ball decisions and whether it can be implemented without affecting the flow of the game. During a one-day series between England and Pakistan in 2016, the ICC tested the no-ball technology for the first time.