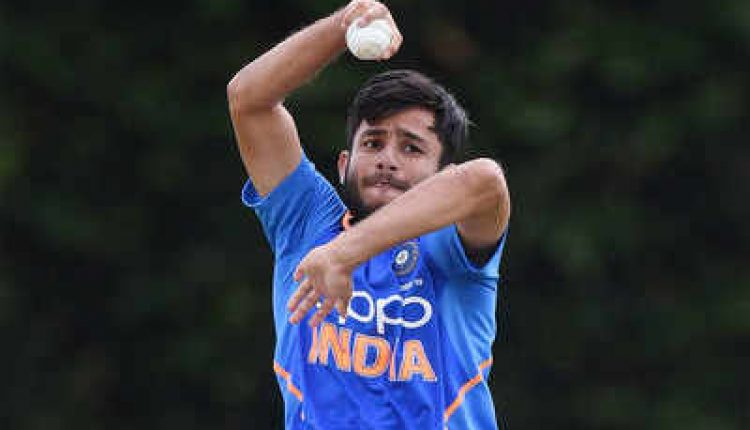 Indian leg spinner Ravi Bishnoi overtook Kuldeep Yadav and three others on Sunday to set a U19 World Cup record for India. He wrote the feat during the Bangladesh Summit at Senwes Park in Potchefstroom.

Bishnoi made the first breakthrough in India and tore Bangladesh’s 50 runs opening between Parvez Hossain Emon and Tanzid Hasan. When Bishnoi returned for the third time, he prevailed on the 17th against Mahmudul Hasan Joy, whose century Bangladesh led to his first final. And finally, with his third goal, he changed the entire course of the game by firing Towhid Hridoy for a duck. Bishnoi single-handedly reduced Bangladesh from 50/0 to 62 for three in just 32 deliveries. He finally picked up his fourth wicket with the release of Shahadat Hossain on the 1st in the 17th past.