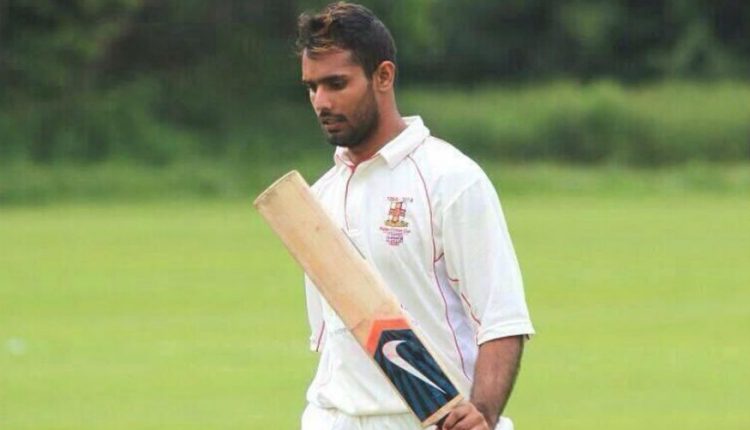 Team India won the T20 series on New Zealand soil in a grand way. But India lost the ODI series and are now preparing for the Test series. According to Indian Timings, the first Test match between the Kiwis and the India will begin on Friday at 4 pm. India cleaned up the five T20 series by 5-0. Kohli Sena has decided to end the Kiwis tour by winning the Test series. There are indications that India’s final squad is going to have dramatic changes. Ind vs Nz Test match schedule and live updates on this blog.

Prithvi Shah, who played in the recent ODI series against New Zealand, failed to perform as expected. But, in limited-overs cricket, the youngsters opener in the Tests … Prithvi Shah, who has already played two Tests for Team India, scored 237 runs at 118.5. It also includes a century.

Mayank Agarwal, who scored a flood of runs in Tests in 2019, became one of the top scorers for India. Mayank Agarwal, who also hit centuries in Tests against South Africa and Bangladesh, along with Rohit Sharma, also recorded a double century. However, with the recent Rohit Sharma injury, he will start the India innings with Prithvi Shah. This means more responsibility.

Cheteshwar Pujara, who failed to make a mark in Test matches in the aftermath of the 2018-19 tour of Australia, is back to play his mark innings. The Test specialist batsmen are not playing in ODIs and T20s as well as in the IPL. So .. Pujara hopes to entertain the fans in these two Tests.

Virat Kohli, who was unveiled at the T20 and ODI on New Zealand soil, has not recorded a single century so far. Team India expects Kohli to get back into form in the Test series. Most importantly, Tonnes of runs drom Kohli’s bat are a must if India is to excel in the middle order.

Ajinkya Rahane was in super form during his recent practice match against New Zealand XI. Most notably, he has a full knowledge of Kiwis pitches. Rahane’s performance in the two-Test series is crucial for India. IND vs NZ 1st Test

Telugu cricketer Hanuma vihari almost set to get a chance in Ind vs NZ 1st test.

Telugu cricketer Hanuma Vihari, who failed to make a name for himself in Rohit Sharma’s opener in Tests against South Africa and Bangladesh in 2019. In the Test series against the West Indies last year, Hanumari Virat, who hit a century, was not given a chance in the final squad. But .. The first test is expected to come with additional batsmen ..

Young wicketkeeper Rishabh Pant, who failed to meet his expectations as a wicket-keeper in Tests last year, was impressed with the lightning catches on South Africa. With this, India, who are completely panting in the Tests, are looking for a chance. But .. The keeper has to excel in the batting. However .. Teammindia with a strong top order .. Saha doesn’t have to worry about batting.

Ravindra Jadeja is likely to make his Test debut in the all-rounder quota. Jadeja, who played responsible innings in the lower order in the recently concluded ODI series, has also excelled in bowling. With this, India will continue to play in the Tests.

It is one spinner and three pace bowlers to attack NZ in 1st test.

Jasprit Bumrah, who recovered from his injury and was reintroduced to Team India in January this year, is unable to meet expectations. Bumrah, who scored 30 overs in the recently concluded ODI series, was unable to take a single wicket. But .. Temindia insists that he gets the rhythm in the tests.

Mohammed Shami, who is set to take his bowling to South Africa in 2019, is now in all three formats. On New Zealand pitches .. Shamee will face the batsmen with that new ball. Shami, who has already played matches there, how to succed ..? Should.

Umesh Yadav retains a place in the ODIs and T20s. The pacer, who recently played at home, is now in good rhythm. Umesh Yadav, who will share the ball with Mohammed Shami and Bumrah, will be able to quickly adapt to the situation. Since Ishant Sharma has recently recovered from injury and is back in the squad, there is no indication that he will be in the first Test. It will be joined by Umesh Yadav.