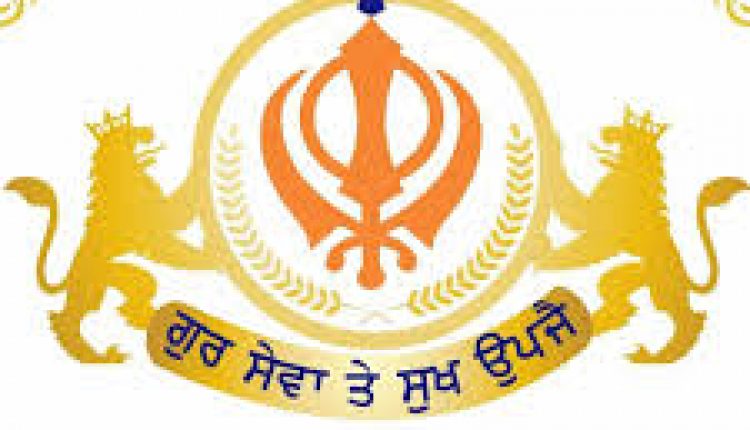 Delhi / BJP ally Shiromani Akali Dal refuses to change stand on citizenship law, will not contest assembly elections. This is a gain for Aap and delhi CM Arvind Kejriwal.

Akali Dal said- BJP was asking for a rethink on the stand taken by Sukhbir Badal at CAA. BJP left 2 seats for allies JD-U in Delhi and one seat for LJP, decision on 10 soon

new Delhi. BJP’s ally Shiromani Akali Dal refused to contest the Delhi Assembly elections on Monday. Party leader Maninderjit Singh Sirsa said that the BJP had asked us to change our stand on the Citizenship Amendment Act. But, instead of changing our stand, we have decided not to fight Chunav. At the same time, the Rashtriya Janata Dal (RJD) has given tickets to Pramod Tyagi from Burari, Dr. Mohammad Riazuddin Khan from Kirari, Shakti Kumar Bishnoi from Uttam Nagar and Nirmal Kumar Singh from Palam.

BJP did not name Akali Dal among its allies in Delhi
Delhi Speaker Manoj Tiwari and Assembly Election Incharge Prakash Javadekar on Monday announced to leave 2 seats for JDU and 1 for LJP in the election. He said that the names of the remaining 10 seats candidates will be decided tonight. Tiwari said – LJP will contest on JDU and Seemapuri seats from Sangam Vihar and Burari seats. We have decided that we will contest Delhi elections with them.