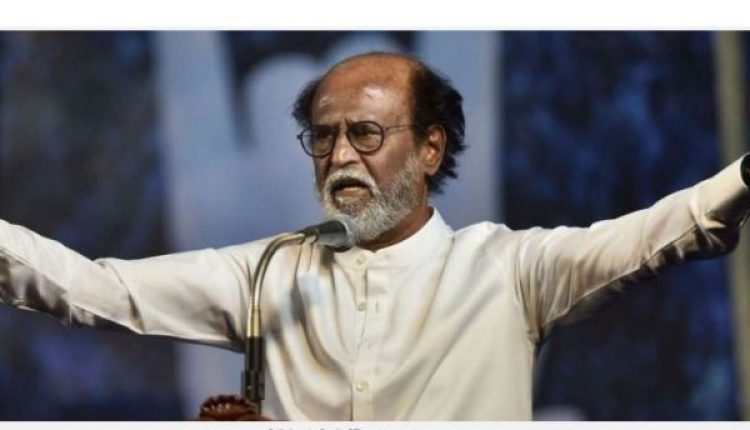 Rajinikanth on CAA supports it, does not say against Muslims

The actor Rajinikanth, who has become a politician, has spoken out in favor of the law on changing citizenship. The implementation of CAA will not affect and oppose the Muslim community, he said.

The actor, who became politician Rajnikanth on Wednesday, said the central government’s proposed Citizenship Amendment Act (CAA) will in no way affect the Muslim community. That is in case it harms Indian Muslim citizens in the future.

He said the political parties are using students against CAA and that they need to speak to elders before joining protests.

“CAA not against Muslims … Religious, political leaders who mislead people on CAA,” he said.

The actor further explained that NRC is very important for each country to record the number of immigrants from other countries. Rajinikanth on CAA.

On NPR, the actor said we need to find out who the citizen is and who stays here without documents. “As far as Tamil refugees from Sri Lanka are concerned, they should be offered dual citizenship.”

Now his fans and general public think that Super Star Rajinikanth may incline towards BJP. BJP has no grounds in the Tamil state till. We have to see how far PM Modi and Amit Shah can gain from this. Another question to be answered is he will join BJP. Or He will support them as a alliance partner.