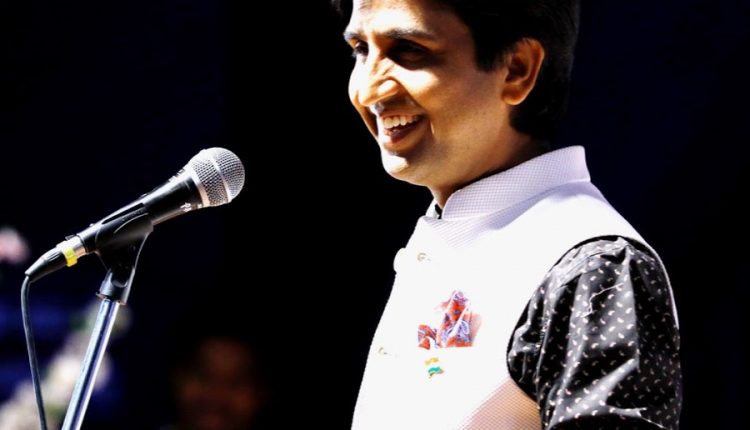 Reports of Kumar Vishwas joining BJP said, I am in Qatar, should I join from here only?

Reports of Kumar Vishwas joining the Bharatiya Janata Party are again in front, which he himself has denied. Vishwas wrote tightly on such news that he is not in India right now, how can he join the party in such a situation.

Highlights
News of Kumar Vishwas joining BJP before Delhi Assembly elections. Kumar refuted the news and wrote that he is abroad
Before this, Vishwas has been part of the Aam Aadmi Party, separated from the party leaders after the noises

News of Kumar Vishwas joining the Bharatiya Janata Party (BJP) before the New Delhi Delhi Assembly elections is again exposed, which he himself has denied. Vishwas wrote tightly on such news that he is not in India right now, how can he join the party in such a situation.

Kumar Vishwas wrote, ‘I am Pardes Doha (Qatar) for a ceremony of NRIs! Join here only if you say so? Keep repeating this news and alarm every week, man, why do you repeatedly hurt your fingers. ‘

Before that, Vishwas has been a part of Aam Aadmi Party. While in the party, he also contested Lok Sabha elections (2014) against Rahul Gandhi, Smriti Irani from Amethi. However, he later split from the party due to his displeasure with Arvind Kejriwal.

The resentment between the two was about AAP MLA Amanatullah Khan. MLA from Okhla Amanatullah Khan was suspended for making a controversial statement about him. Amanatullah had made serious allegations against Kumar, even calling him an agent of the BJP-RSS. However, he was later reinstated.

Song of Telugu Cinema in a decade is Samajavaragamana. Full video song release…

100 meters in the mud .. Run in 9 seconds-Srinivasa Gowda