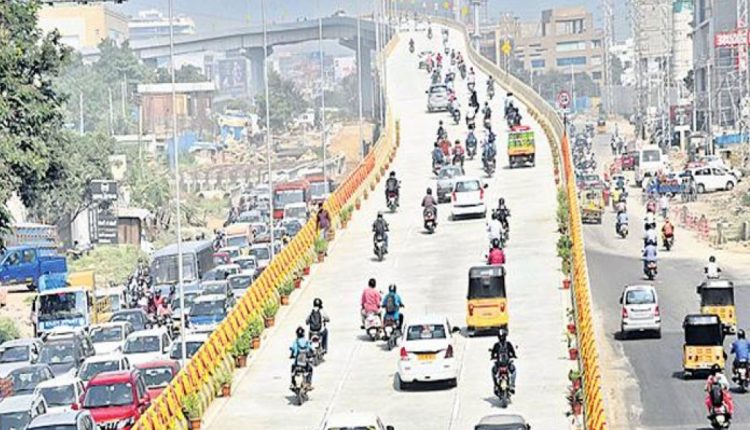 After almost a month and a half of the terrible event, the biodiversity flyover was open to commuters on Saturday. Before the reopening, the Mayor of Hyderabad, Rammohan, and the Police Commissioner, Sajjanar, reviewed the security measures that were taken after the incident, following a proposal from the Expert Committee.

On this occasion, Mayor Rammohan said that the panel of experts had been monitoring the transfer traffic for almost a month and proposed the necessary measures for the safety of commuters and people.

CP Sajjanar appealed to the commuters to control the speed on the flyover. “Biodiversity flyover was built according to international standards, but unfortunately some breakdowns occurred. If the commuters comply safely with the traffic rules, such accidents can be avoided. We will take strict measures against violations,” said Sajjanar.

On November 23, 2019, a fast-moving car crashed from the biodiversity flyover, in which a woman waiting under the flyover died on the spot while several were injured, including the driver.