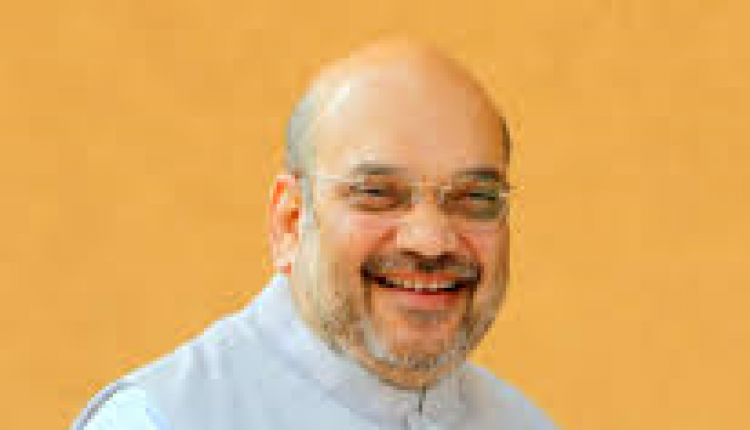 503 MPs including Amit Shah, Sonia, Rahul Significant truth emanated from RTI. Of the 543 Lok Sabha MPs elected in the May 2019 parliamentary elections, 503 failed to provide their property details, according to RTI data.

Dehradun : Of the 543 Lok Sabha MPs elected in the May 2019 parliamentary elections, 503 members failed to provide their property details, according to RTI data.

Under the Lok Sabha Property Declaration Rule 2004, each member must declare his or her property details within 90 days of being elected.

Rule 3 of the Act states that every candidate elected to the House of the People shall furnish information on the property within 90 days from the date of his election as an MP.

An activist from Kashipur in Udham Singh Nagar district, Nadim Dubeen, filed an RTI application in this regard.

“The behavior of all our MPs is important. Transparency is not just about speech. They need to act verbally so that people can rely on the groom,” said Nadim. 4 MPs out of a total of 543 people still have time to submit details. “Four MPs were elected in the by-election, so technically there is still time to give them details.”

The reply to the Lok Sabha Secretariat has data as of December 10, 2019. It revealed that only 36 MPs out of 433 members submitted their details in the prescribed time limit. Of the 36 MPs, 25 are from the Bharatiya Janata Party (BJP) and 8 are from the All India Trinamool Congress.

Significantly, not even one member of the Indian National Congress has submitted the necessary details.