Jair Bolsonaro is the main guest on Republic Day 2020 at Red fort. 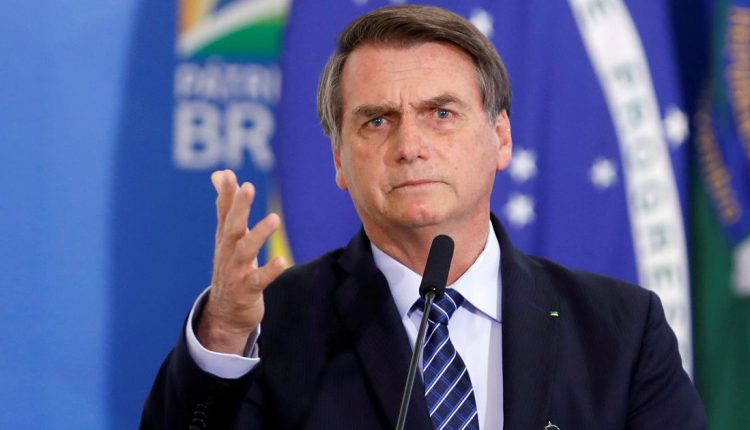 Deepening relations between India and Brazil. 26 January is celebrated as The Republic Day in india. On the 26th January 2020, India is interested in expanding relations with other regional powers. It is therefore appropriate that President of Brazil Jair Bolsonaro be the main guest on Republic Day. After the Cold War, Brazil was a close multilateral partner in Indian foreign policy. It was India’s closest partner in the BRICS countries (Brazil, Russia, India, China and South Africa) and worked together to deal with the climate crisis, reform the Security Council and South-South cooperation. Many of them were determined and based on common statements stronger than tangible results. One reason for this is the lack of economic and strategic connections between the second powers. Mr. Bolsonaro’s visit is intended to close this gap.

In a world characterized by increasing geopolitical rivalry and reduced multilateral cohesion, many two-tier nations are strengthening their relationships. The most striking example in the Indian context was the deep relationship that had developed with Japan. For this reason, New Delhi will have countries like France, Indonesia and Australia on its strategic list in the coming years. Brazil, which predominates in South America, is an obvious country for India to get closer to. While geography is restricting security cooperation, which is unusual for a Latin American head of state, the Brazilian president has expressed concern about the rise of China. India could also draw some development lessons from Brazil. This is an emerging economy that has introduced universal health care, successfully introduced genetically modified crops, and controlled the urbanization process.

Mr. Jair Bolsonaro made deeply negative statements about women and the climate. His government is responsible for political changes that have largely destroyed forests in the Amazon. This cannot be endorsed, but it cannot be the basis for establishing international relations. A mature foreign policy is driven by interests. Brazil holds elections. People are best placed to judge the quality of their president. India will try to persuade the Brazilian head of state to ratify the International Solar Alliance despite his climate skepticism. New Delhi is primarily interested in the Brazilian head of state taking business seriously and using the economy to strengthen bilateral relations. For Indians, Brazil has to be more than just football.