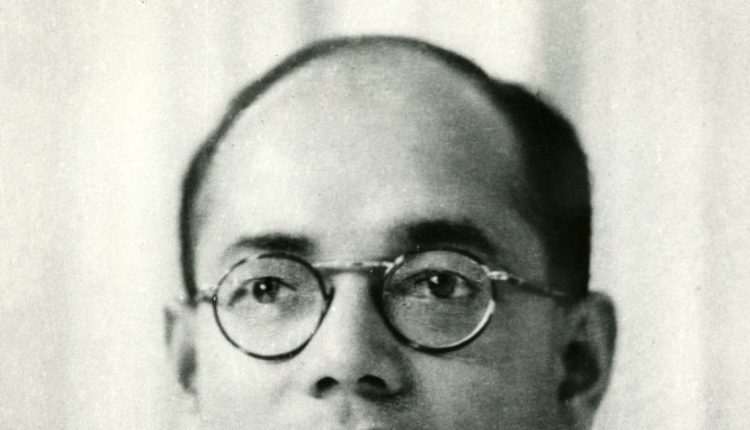 Subhash Chandra Bose or Netaji Subhash Chandra Bose, as he is affectionately known, is one of the most revered freedom fighters in India. Bose was born in Cuttack (city in Odisha) and was one of the smartest students since his school days. From his youth he was strongly influenced by Vivekananda’s teachings and regarded him as his spiritual guru.

Netaji Subhash Chandra Bose was active in the radical wing of the Indian National Congress at a young age. His nationalist temperament first came to light when he was expelled from the college because he had attacked Professor Oaten for anti-national statements.

Bose’s ideologies strongly contradicted those of Mahatma Gandhi, who was very popular among the masses. While Bose stood for self-government, even if it meant using violence against the British, Gandhi emphasized non-violent means.

On June 22, 1939, Bose organized the All India Forward Bloc, a faction in the Indian National Congress, with the aim of consolidating the political left. The effects were significant in Bengal and southern India.

Mysterious death of Subash Chandra Bose in a plane crash.

Although his death is one of the greatest mysteries in history, Bose is said to have died of third-degree burns on August 18, 1945 in an airplane that crashed in Taiwan. Many Indians did not believe that such a crash had occurred. The masses also believe that Bose’s body was cremated at the Taihoku Main Crematorium on August 20, 1945.

Most poular Netaji quotes for inspiration

We should have but one desire today – the desire to die so that India may live – the desire to face a martyr’s death, so that the path to freedom may be paved with the martyr’s blood.Freedom is not given – it is taken.

No real change in history has ever been achieved by discussions.

It is blood alone that can pay the price of freedom. Give me blood and I will give you freedom!

One individual may die for an idea, but that idea will, after his death, incarnate itself in a thousand lives.

Men, money and materials cannot by themselves bring victory or freedom. We must have the motive-power that will inspire us to brave deeds and heroic exploits.